The online gambling industry is a booming sector at the moment, with modern technology helping to drive massive financial growth across the world.

Experts say that annual global revenues could reach $60 billion by the end of 2022, with further significant increases predicted over the next few years.

A common misconception of online gambling is that it is a male-dominated pursuit, but nothing could be further from the truth.

It is estimated that women currently account for around 45 percent of online gamblers and the tally rises significantly for games such as bingo.

The internet has helped to make it much more convenient for women to play games online and has removed the fear of visiting land-based venues from the equation.

Some studies show that they are often attracted to the social element of gambling – a factor that many operators have wisely leveraged to their advantage.

However, it would be foolish to think that socializing is the only reason that women gamble, as they possess the same desire as their male counterparts to be successful.

This is demonstrated perfectly by the number of women who have made a significant impact on playing casino games professionally. Read on as we take a closer look at women and online gambling. 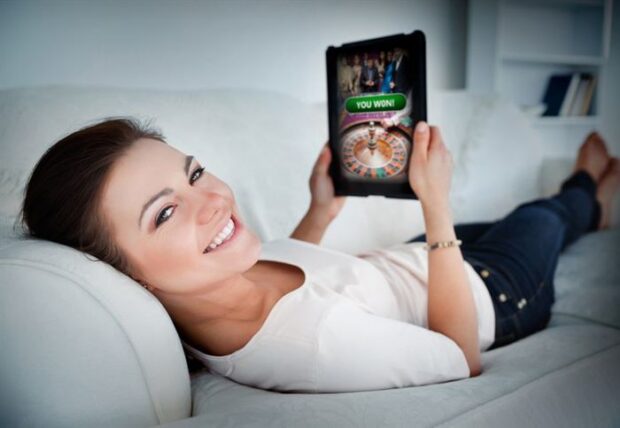 Many women gravitate towards games of chance when they gamble – a point which explains why bingo and slots have become so popular with female players.

Leading brands like Wink Slots have been quick to capitalize on this by developing sites that offer a plethora of opportunities to play these types of games.

The lure of trying to bag a bumper jackpot on slots makes them a hugely attractive proposition for them, particularly those who dream of retiring early!

The social element of online bingo provided by the associated chatrooms clearly plays a big part in enticing them into signing-up for accounts on the sites.

That is not the only reason why women gamble though, with their involvement in games like poker, blackjack, roulette, and many others highlighting the broad appeal of the activity.

Being competitive is not the sole preserve of the male species and also has a key role in explaining why many love to gamble. 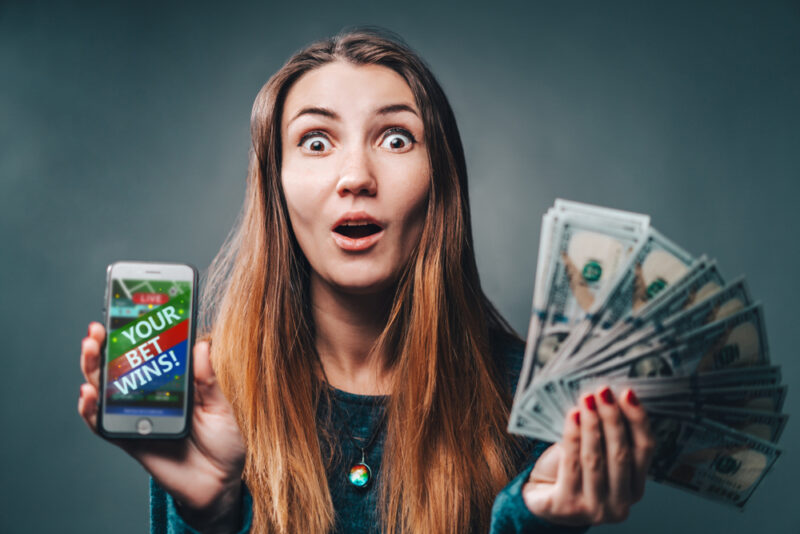 Gambling operators are rarely slow to spot opportunities to grow their businesses and that is certainly the case where the gentle gender is concerned.

Some land-based gambling venues can feel quite intimidating for them, but playing in an online environment is far less pressurized.

Clever branding and marketing techniques have allowed companies to make their sites look far more appealing to females and this has paid off in style.

The use of female-friendly colors, site names, and placement of women in advertising campaigns are amongst the elements that firms have utilized to market themselves towards them.

Advertising the convenience of gambling on mobile devices is another factor that has contributed to the growing number of female players who gamble online. 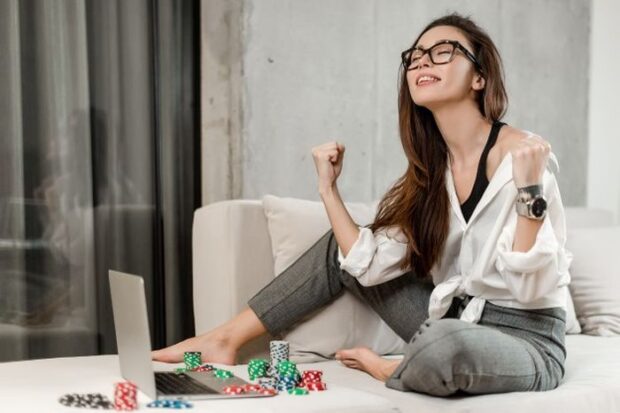 Numerous studies have shown that they are generally far better than men at controlling their emotions when they gamble.

Men often display aggression when they lose at something, whereas they are usually able to remain calm and take things in their stride.

Research has also shown that the female orientation on playing online is less problematic with gambling than with men, with the majority able to separate their household commitments from their online activities.

A 2017 study by the UK Gambling Commission found that men were seven-and-a-half times more likely than women to have a gambling problem.

Other experts have claimed that biological differences these two sexes may also play a role in the problem, with males often demonstrating more impulsive characteristics.

Many women simply use the online platform as a form of entertainment and escapism, often partaking in the practice as a way to relieve boredom, tackle loneliness, or interact with friends and family. 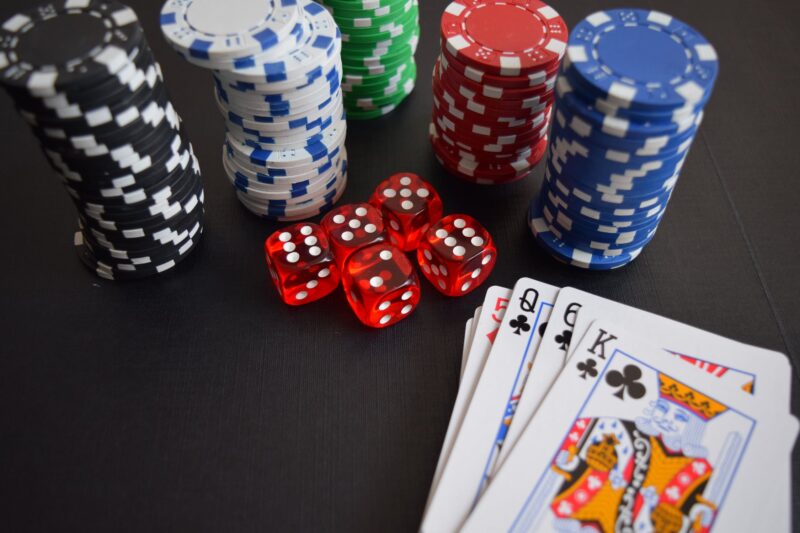 The achievements of others have been proven to motivate people into taking up an activity and that has clearly been a factor in attracting more women to online gambling.

Poker is a great example of this in action, with the exploits of numerous female players inspiring others to enter what is often viewed as an environment dominated by men.

The likes of Jennifer Harman and Victoria Coren Mitchell have led by example for many years, proving that women can compete with men on an equal footing.

Harman has won two World Series of Poker (WSOP) bracelets and racked up millions of dollars of earnings during her career.

Coren Mitchell was the first female winner of the European Poker Tour back in 2006 and proved that was no fluke by securing another victory eight years later.

They are not alone in succeeding as women in the professional ranks, demonstrating what can be achieved in gambling regardless of your gender or background. 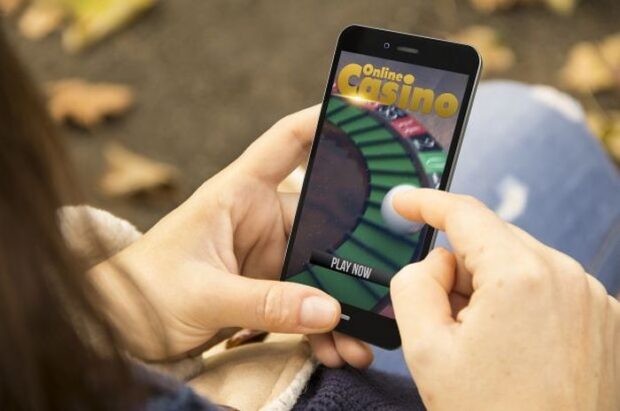 Gambling operators have been working hard to attract more women players and that trend is expected to continue for the foreseeable future.

One innovation that looks set to have a major impact is virtual reality (VR) technology, with numerous operators currently exploring its possibilities.

VR tech has the power to add more fun into online gambling, allowing players to play their favorite games in ‘real-life’ settings.

Players will get the feeling of being in a brick-and-mortar venue, but without the intimidating elements that put off many women.

Oculus Rift and Samsung have developed headsets that could be used to facilitate VR gambling, giving operators the chance to offer a more immersive gameplay experience.

The future of gambling appears to be intrinsically linked to VR tech and that should only serve to attract more women players to online sites.