Online betting is getting more and more popular, with more and more websites opening to offer the public the best odds for betting. But online betting has been around for quite some time, its popularity comes after multiple states in the U.S. fully legalized it. Now, the state of New Jersey is America’s betting capital, with more to follow in its steps. 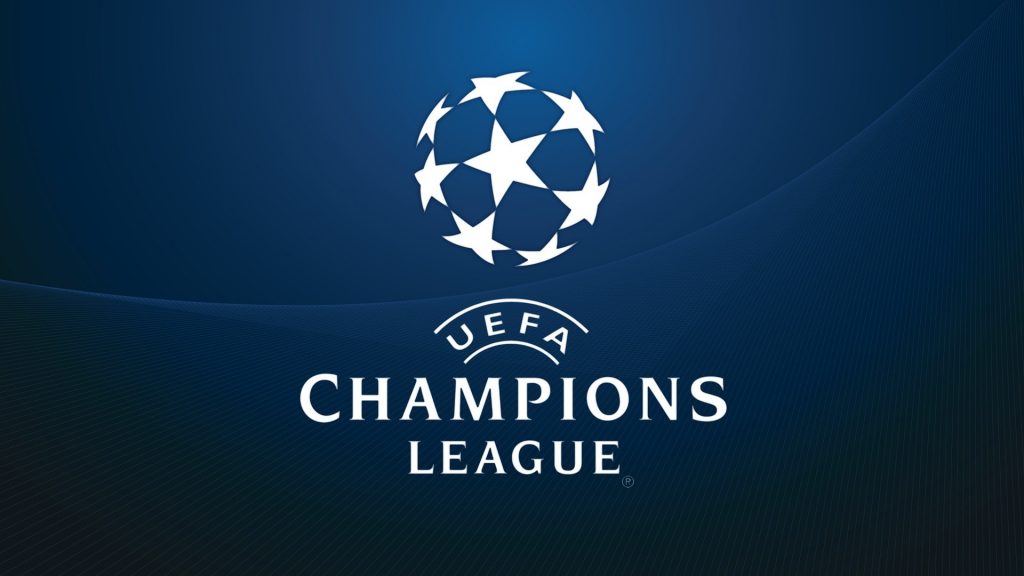 Football (soccer) is the world’s most popular sport. It doesn’t matter where you live, chances are people watch it to a great extent. Europe has the best leagues in football with Barclays Premier League (England) being dubbed the best league in the world. Spanish La Liga, German Bundesliga, Italy’s Seria A, and French Ligue 1 make up the rest of the top leagues in Europe. The winners of each league, runner ups, third-place finishers, and in some cases the team that finishes fourth, get drafted into a joint competition called the Champions League.

The Champions League is the Holy Grail to most players and teams in the world. Some do prioritize winning the league, and some take a chance to win the Champions League. In 2018’s Champions League, it was Liverpool who took the trophy after beating Tottenham Hotspurs in the final; an all English final.

So, what are your options for online betting on this competition? 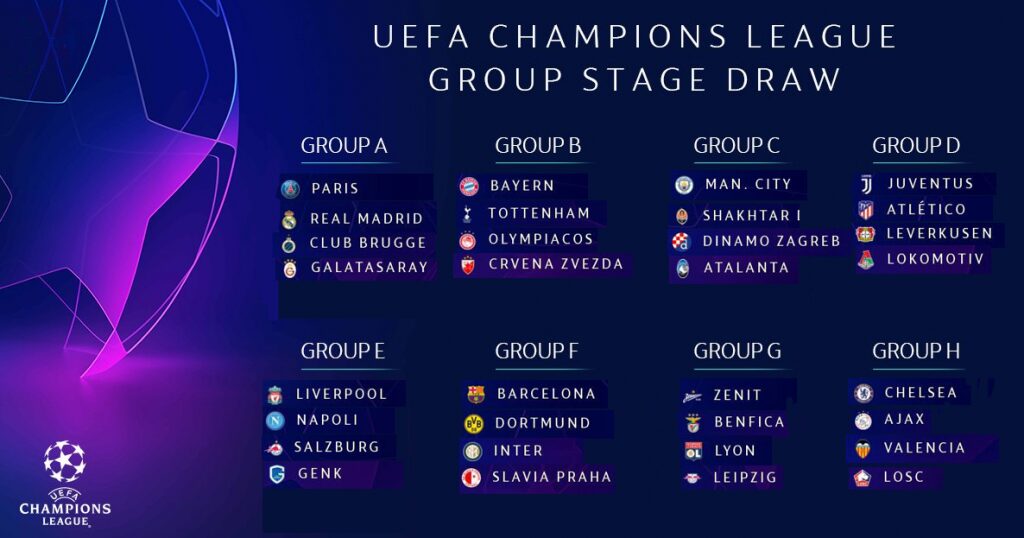 We’re currently into gameweek 5 in the Champions League, with a few teams already securing their spot in the next phase. Bayern Munich, Juventus, and PSG are the three teams that have currently secured eighter first or second place.

A lot of people bet online during the group stages. As a matter of fact, there are a couple of juicy games during game week 5. The champions Liverpool are hosts to Italian side Napoli at Anfield. If Liverpool beat Napoli in this game, then they have a guaranteed 1st place finish with 1 game left. So a good bet would be to bet on Liverpool.

Real Madrid (previous record three times in a row winners) host PSG. Although PSG is technically through to the next round, they will not surrender to Real Madrid completely, so a good bet would be to go for BTTS (both teams to score).

Juventus, who’ve also secured a place in the next round, host Atletico Madrid. Juventus are not a team to roll over, so expect a home win in this one despite having secured the next phase.

Who Will be the Winner? 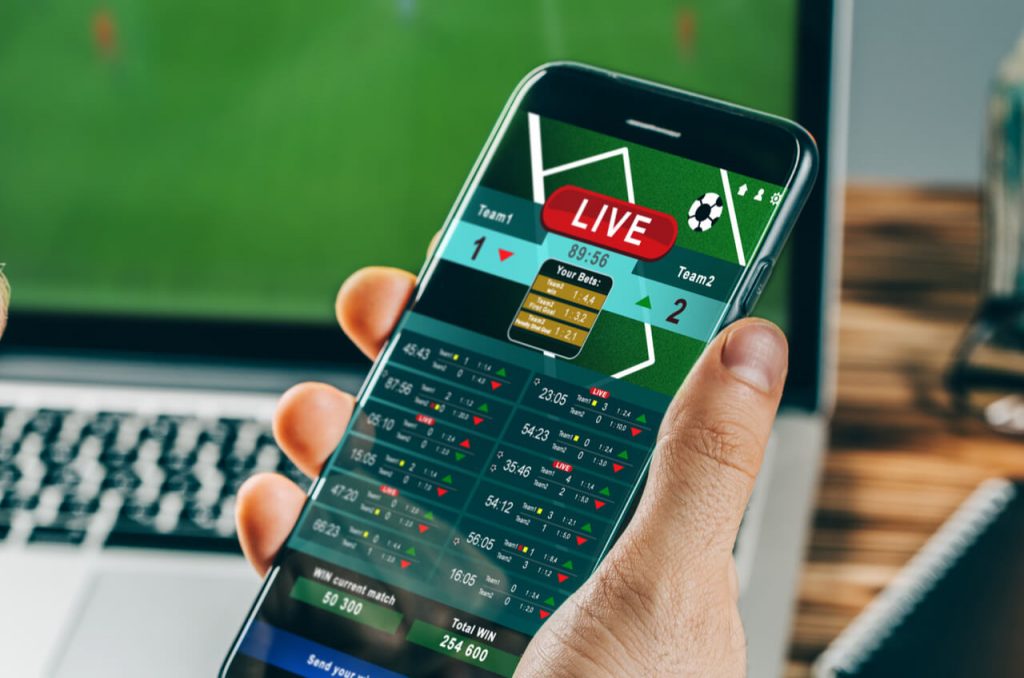 Although it is pretty early to tell, speculating is always fun. So that begs the question, who will be the winner this year? Online betting allows you to predict the winner of the Champions League. Currently, Manchester City is the favorites with odds of 11/4. Shortly after them is the current champion Liverpool with odds of 11/2. To a surprise, PSG has better odds to win it than Barcelona, with 6/1 and 13/2 odds respectively. The Bavarians, Bayern Munich, have odds of 8/1 to win it and Juventus with odds of 10/1.

Real Madrid has odds of 14/1 to win it, but it would be a real surprise for them to achieve it.

So, online betting gives you the option of betting based on the odds given. To a lot of people, Manchester City and Liverpool are favorites for the title. They are both competing for the Premier League and have forged a real rivalry over the years. They faced each other in the 2017/2018 season in the quarter-finals. Both matches ended 3-0 and 1-2 in Liverpool’s favor.