When you think about it, sports and betting have been partners for centuries now. However, in recent years, that partnership is somewhat deteriorating. Now, you might be wondering – why is that? Well, simply said, countries all over the world have determined that it is best to make betting illegal.

If you are wondering why you cannot bet on your favorite basketball, baseball, or football team, this article might provide you with the answers you need. The text below will feature the reasons why some countries decided to make it against the law, but, before we take a look at that, let’s take a look at why a simple bet might result in a fine:

Why is it Banned When it is Just a Simple Bet? 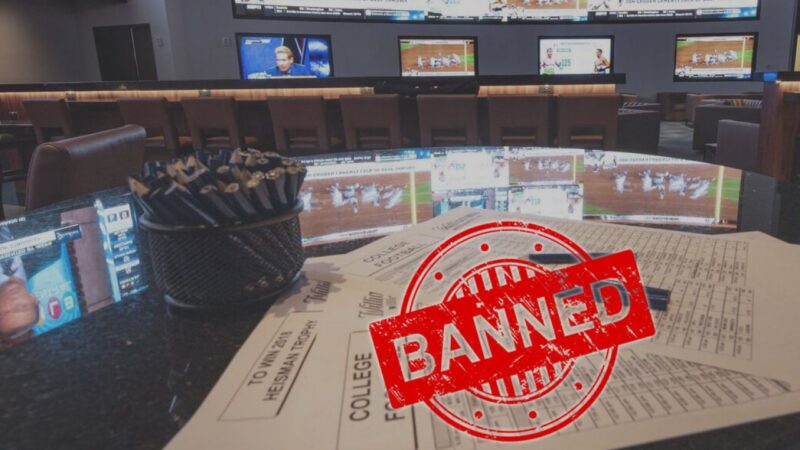 The very first thing that you should know is that there is no specific explanation of why it is actually prohibited. Of course, we are talking about countries worldwide, hence, the definition will probably depend and vary from region to region and the country’s laws and regulations.

Let’s, for example, look at Singapore for a moment. You can go there and visit a “Singapore Pools” shop and place a bet on a soccer match. However, you cannot do it online since it is completely forbidden and is considered to be illegal. On the other hand, India has strict laws that forbid any type of betting.

As mentioned, the definition is not clear, and although it varies from country to country, the one common thing all of them have in common is that the nations fear people will place their bets with bookmakers or as they are more commonly referred to “bookies” that are not registered.

So, What Are The Reasons it is Prohibited And Forbidden?

We are talking about countries worldwide, and as mentioned, the laws can vary, which means that the reasons for implementing laws against betting can also vary. Nonetheless, the reasons that we’ll mention below are some of the most common ones in all nations, and they include:

1. The Country Can Lose Tax Revenues 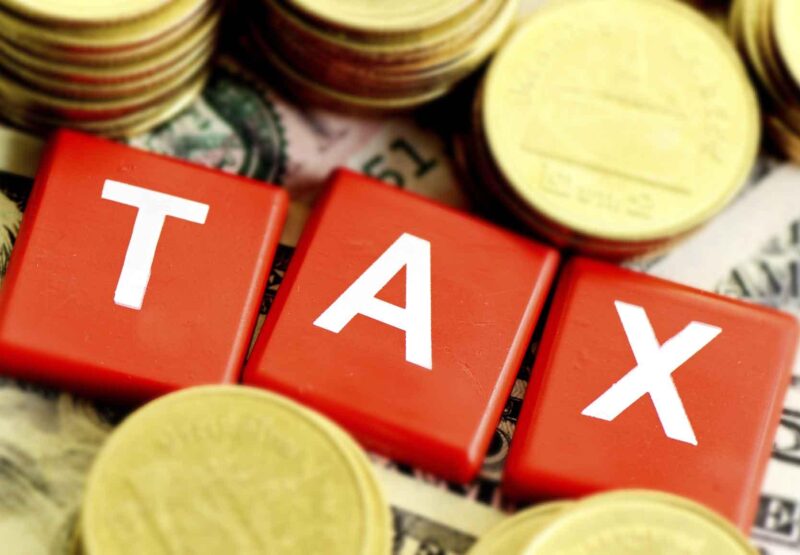 One of the biggest reasons why various nations choose to make betting on matches banned is that they cannot track all transactions. This can lead to the government losing millions in its annual tax revenues. Additionally, if the transactions are made with unregistered bookies, the registered ones can actually lose profits as well.

2. They Are Worried About Fixed Games

In the last 5 years, there has been an increased worry about increasingly fixed matches that can easily influence the outcome of any game. The worry? Well, most governments are afraid that specific parties will offer economic rewards to the players, officials, coaches, and or teams in order to play in the way they want.

The bookies, that know what the result will be can then impact the odds, which will in return maximize their profits. You can, in a way, think of it as having insider information. And, if they know what the results will be, it becomes an entirely new thing altogether. This is not only against the laws and regulations in most nations but, it completely goes against the spirit of sportsmanship.

3. Betting Can Change The Meaning of Sport 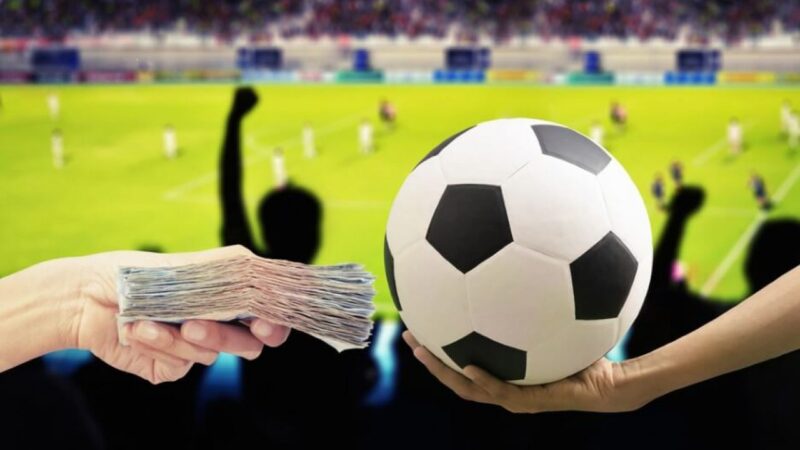 Besides the problem of fixed games and cheating for profit, there is also one other thing that you might be wondering about – will betting, in any form, change the entire meaning of sports? Well, simply said, completely. Placing bets on matches can easily shift an individual’s focus from the game to the bet itself.

And instead of people cheering for their team to succeed, they will be encouraging them to succeed only because they have invested money in their match. As you might have figured out by now, this violates the entire concept of sports that as kids, initially attracted us to play and watch it as well.

4. It Can Cause Players to Feel Stressed

Some countries have even stated that people placing bets can cause players to feel stressed and worried. No, you might ask yourself – why would they feel worried about it? Well, most of them will probably be stressed that their performance might influence whether or not you’ll be able to return the money you have invested.

The stress might cause them to play worse then they would, hence, some nations choose to make gambling prohibited because of this fact. Additionally, they might feel like you are only at the stadium or watching from home because of the money you placed on their game, which will, most definitely, have an impact on the game.

Is There a Way That I Can Bet? 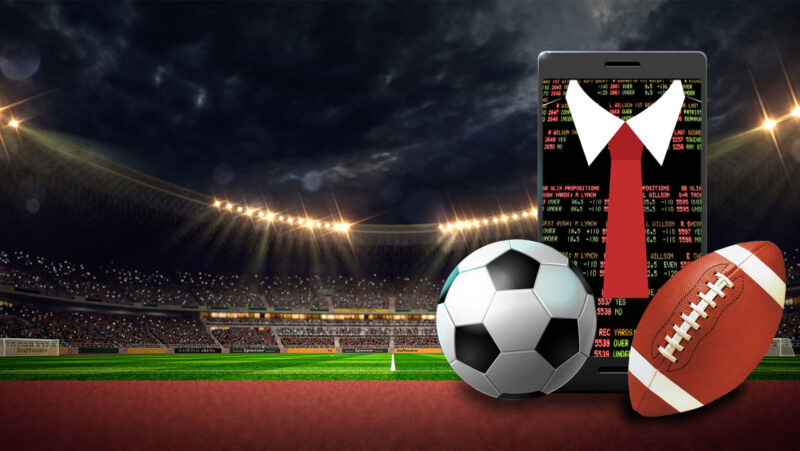 Well, since you have read this article, you know that there is always a way of placing sports bets. However, if you want to do it legally, you’ll first need to do some digging about what is allowed in your country and what is not. For instance, you might be able to place a bet online, but, you might not be able to bet offline, in a physical place.

To make things easier for you, you can actually check an interactive map that will tell you whether or not it is legal and possible to bet in your country. If you want to see the interactive map, click here for additional information. Once again, the map will tell you if you can place bets, but, it is also important to do some research to be completely sure.

As you were able to learn, there are some pretty good reasons why it might be illegal to bet on sports matches in your team. Of course, as mentioned, it does not necessarily have to mean that all forms of betting are illegal, but, it is always smart to check the laws of your country, state, and city you live in.