Poker is a complex card game that has many interesting and unbelievable tactics that players utilize in order to outsmart and outmaneuver their opponents and win the game, along with the money. In this article, we will talk about one such move.

As you play more and more, you will begin to expand your poker skills and tactics. In no time, you will also begin acquiring new strategies and learning the proper gambling etiquette. However, there are also moves you should try to avoid as much as possible, and it is called the “slow roll”.

What is a Slow Roll?

A slow roll in the game of poker is a situation when the player with the very best hand in the game, called “the nuts”, decides to make a scene by calling a large final bet. By doing this, he adds unnecessary drama to this hand. As this is one of the most hated and frowned-upon moves in the hole game of poker, the act of slow-rolling will result in losing respect from fellow players, while some may even become angry. 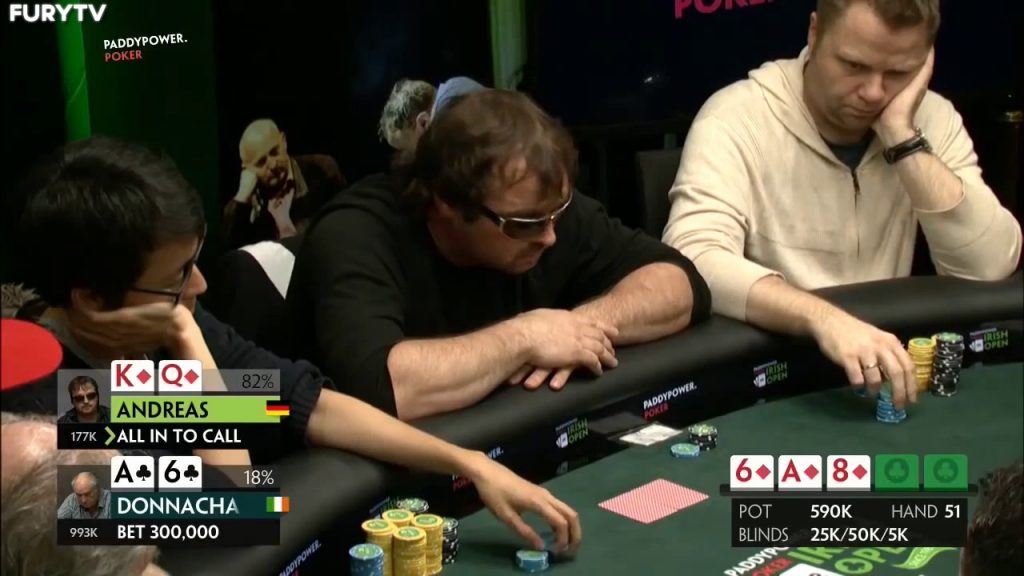 Keep in mind that the slow role move should never be mixed with “slow play”, “sandbagging” or “trapping”. These three terms refer to the situation when a player plays a strong hand weakly in order to encourage the opponents to bet more. The slow roll only happens at the end of the hand when the player in question delays with the showing of cards to taunt the opponents and rub it in.

An example of this is when on the final round of betting, one player goes all-in and has a king-high flush. Their opponent has the ace-high flush, and he pretends to think hard to make a tough decision. This is a slow roll. This is likely to make the player who went all-in to think they are the one with the best hand, and therefore, it is double the disappointment when the slow roller finally reveals the better cards.

Why Would Someone Slow Roll?

This move is done to simply annoy and / or upset the opponent, usually because the two players in question have some history or drama among themselves. During some larger or televised poker games, players also do it simply to get more attention. The result is always the same, and only the slow roller feels satisfaction, while nobody else shares in.

Also keep in mind that a slow roll can also be done by mistake, which is when a player does not really realize they have stronger cards than the player who is going all in. At one game during the Showdown at the Sands, “Poker Brat” Phil Hellmuth made an infamous scene on the internationally televised game when he played against the legend, T. J. Cloutier. He believed he was being slow rolled. However, Cloutier genuinely had never realized that he had a flush, and Hellmuth looked silly. So you see, although it is not pleasant to be slow rolled, sometimes this is not what is going on. 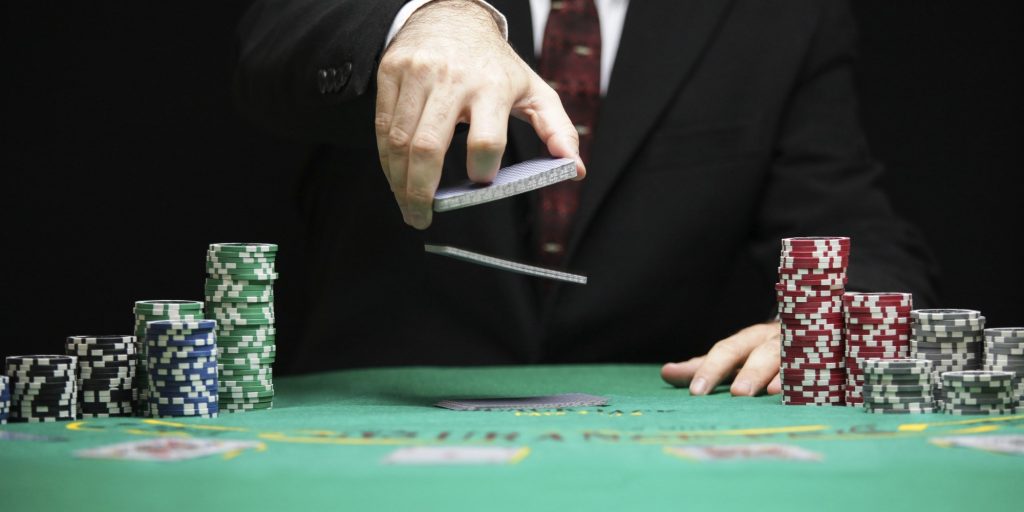 Slow Rolling in the Casino and Online

The etiquette of casinos and poker in general dictates that you should avoid the slow roll, but this is not a real, written rule. You will never be thrown out of the game or banned for it, but it will not make you any friends at the table, nor outside of that current game.

In online poker, this move is much harder and less likely to notice, because many factors influence the longer time of calling a bet. These include the usual things like distractions away from the computer, slow connections, and playing multiple games at once. Also, there is no real history of rivalry between players online.