One of the most exciting and challenging aspects of poker is that it’s a constant learning process. Strategy, effective decision-making skills and general aptitude for the game will get you far, but all too often there are those occasions when it really is anyone’s game.

The majority of poker players can often find themselves struggling to get anywhere past break-even on a consistent basis, even if they have years at the table under their belts. If you find yourself amongst them then don’t worry; a few small adjustments to your strategy, for example, could lift your game out of mediocrity.

Rookie players also need a helping hand sometimes to ensure that they’re playing the game that they’re capable of. So, whether you’re a complete newbie to the game of poker or consider yourself a pro, here are some fundamental ways that you can develop your game and take your play to the next level. 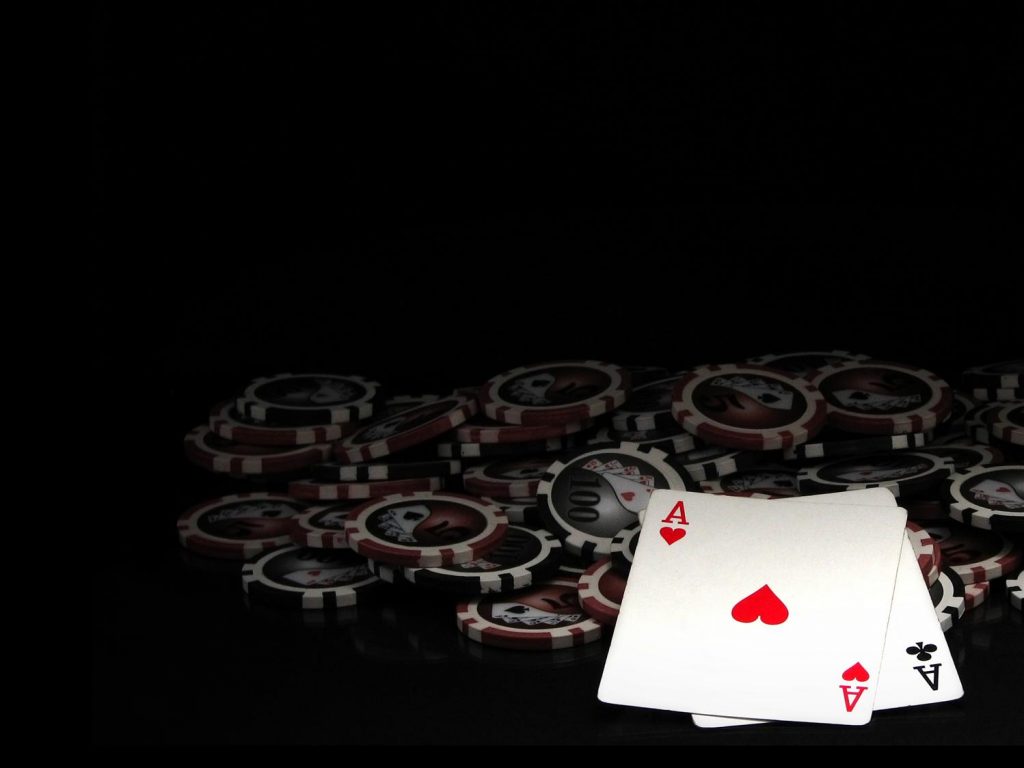 First and foremost, be honest with yourself about your current skill level and knowledge of the game. Think of this as the foundation step in an action plan; it will help you identify what your areas of weakness are, enabling you to formulate goals and objectives to work towards.

Do you know the rules of the variant that you are playing, for example? If you don’t know which poker variation uses ‘high’ rankings and which uses ‘Ace to Five’, realistically you aren’t going to get your poker game to the next level without that knowledge.

Even if you find yourself stuck in stagnant play after a decent run, you should carry out an honest self-assessment of your game, strategy and playing environment. 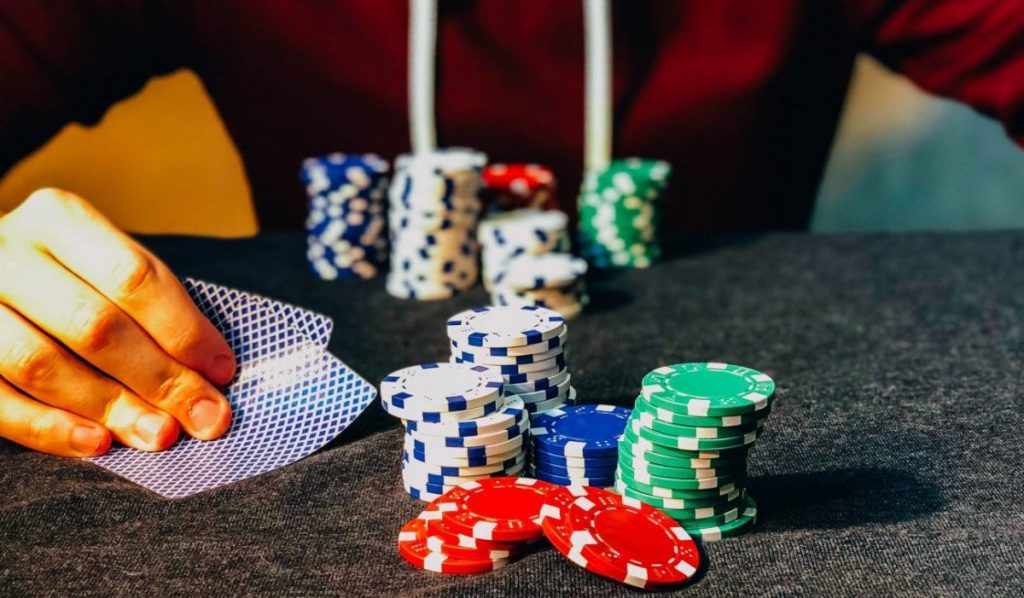 Want to know a secret that sets elite players apart from average ones? They think in terms of ranges.

Instead of trying to guess what specific hand your opponent has, start to think more about the spectrum of hands that they could have instead. For example, your opponent could have a flush, bottom, top or middle pair, ace-high, a draw etc with varying frequencies. A truly skilled poker player will understand that opponents can show up with this full range of hands but at varying frequencies. Rather than obsessing about an exact hand, they’ll focus more on trying to figure out the frequencies in order to make the best play.

Fold more than you think 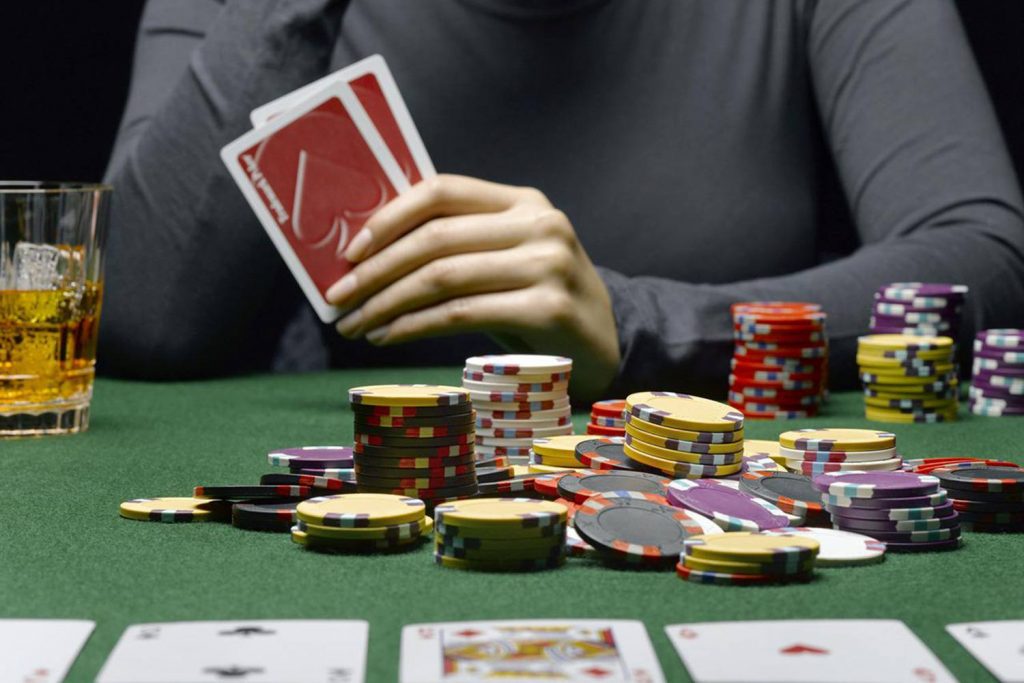 Players of all levels often need to be reminded of this, not just newbies. It’s especially important when you progress onto playing more high stakes games. You don’t always have to be “in” the game to play it and you’re not always going to win the game if you’re in it. Even if you’ve got that pair of aces, it doesn’t necessarily mean they will stand up against the other hands in play. Learn to quit while you’re ahead. 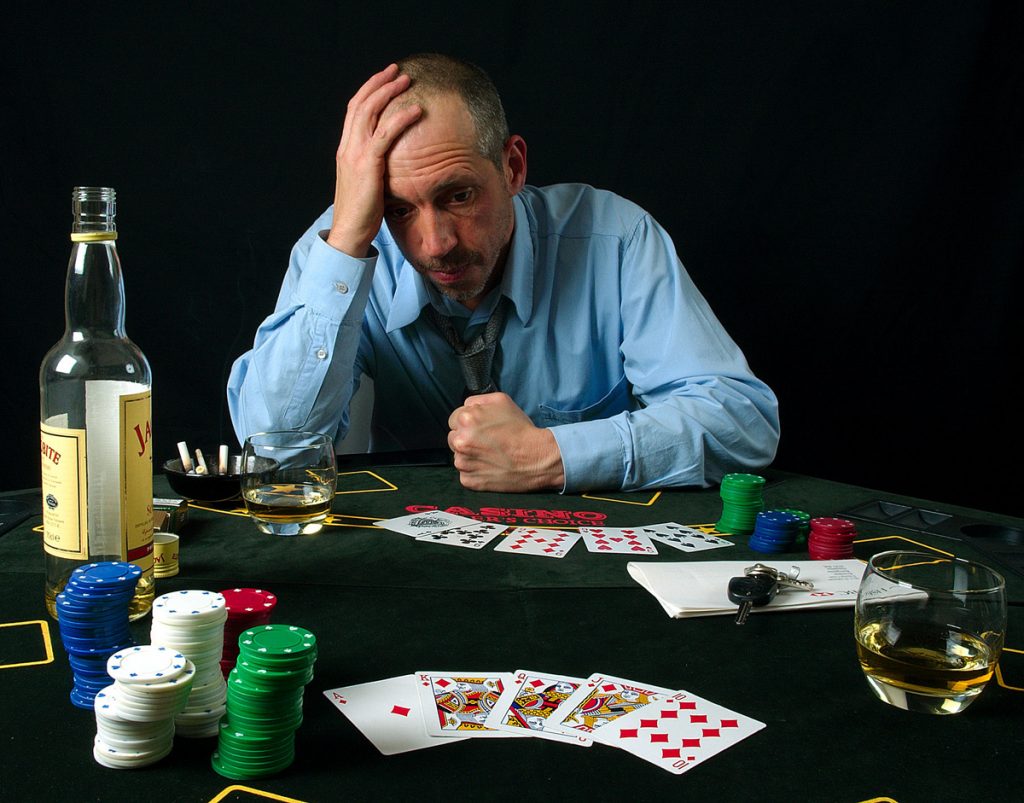 Tilt can creep up on the most unsuspecting of players, especially now that both offline and online poker games are becoming increasingly more competitive. The reality of poker is that there will be good games and bad ones, but most of the time you can’t do anything about those bad games – it’s just the nature of the discipline. What you can do is become much more aware of your emotional responses.

During the lifecycle of a single game, it’s rare for a player to go from zero to full tilt and throw away their hard-won strategy in an instant. Emotional responses will vary throughout a game since you’re dealing with all sorts of triggers, but an effective player knows never to choose emotion over reason and logic.

If you’re having a bad game, so what? When those emotions build to the point where your bankroll is in danger, fold and leave with as little damage to both your bankroll and your poker dreams as possible. Poker is a high-pressure environment, but you shouldn’t stay in situations where your emotions are running beyond your control.

This leads us on to our final tip…

Play the right games for you 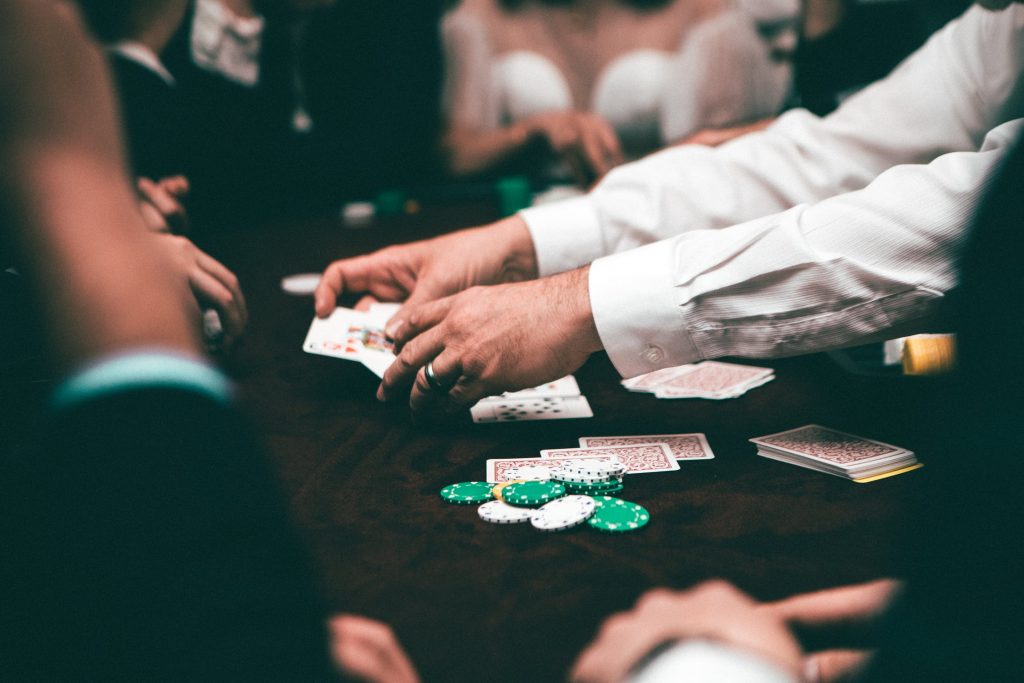 To be really good at poker you have to start by conquering your own ego; don’t sit down at a table full of professionals if you can’t beat them. Yes, everyone needs to play challenging games now and again, and there are pros to playing against opponents who are more advanced than you, but you really don’t want to be the weakest player at the table.

No matter where you are in your poker career, there’s no shame in sitting down for a couple of free games to try out a different strategy or evaluate your current skill level.