Some sort of variant of the historical, thrilling wagering card game commonly known as poker has been created many centuries ago. This ancient game has grown widely and moved forward in time as we have evolved and improved everything around us alongside the high-speed advancement in the ever growing technological world.

On this day, poker has become one of the most popular card games in the world, and has become an iconic image for the world’s massive gambling industry. The popularity, success and enjoyment of the game led poker to reach even further heights, improving the game and growing it at a rate faster than ever before, thanks to the tech geeks who are improving our daily lives with technology.

One of the most recent, and most fundamental transitions of the gambling world was when casinos started being built in the online virtual world. This not only increased the rate of gambling massively due to higher ease of access than ever seen before, it also made playing a nice game of poker a lot more convenient, and is gaining massive popularity by the second.

How poker is played? 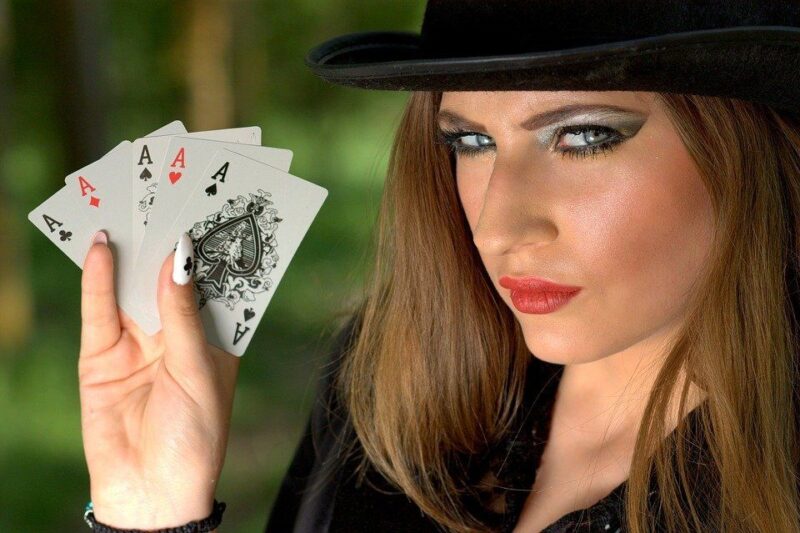 Poker can be played numerous ways, some are simple, while some others more complex. Some play the game of poker for fun with no real bets, while others take it seriously and gamble more money than anyone could possibly imagine. The most popular version of poker, also known as Texas Hold-em Poker is played as follows.

Each player is dealt two cards at the start of a round, and before they can look at the cards, a round of bets called the blind takes place. Here the game kicks off and after everyone plays their bets, three cards are placed on the table, for everyone’s hand to be combined with. Another round of bets is then played, if there aren’t any bets to call, the player can choose to check (carry on without betting), raise (place a higher bet), or fold (forfeit the round to avoid placing any more bets for nothing).

Later on another two cards are uncovered, one round at a time, until one final betting round occurs, after this, the last players standing compare their cards to see who has the best hand. The winner takes the whole pot of the current game. The trick of the game is to know your opponents and to be able to predict the possibilities of what your opponents might have in their hands, according to their reactions and means of play along the game. It’s important to have good knowledge of how poker hands are ranked.

So how does poker work online? 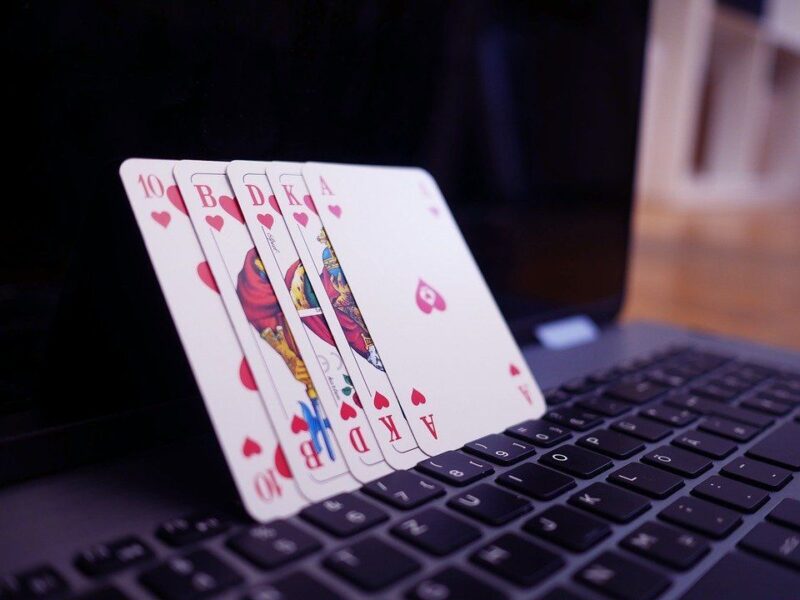 Playing poker online may sound a bit fishy at first for a newcomer to online gambling. Some people might be afraid they’d get scammed and not get back the money they deserve, or others might think it might be a bit too complicated, but we’re here to tell you it’s not so bad. Reputable online casinos like for example casinotop.com are 100% safe and certified to give you a relaxing non problematic, scam-free online gambling experience.

There are two main ways to play poker in an online casino, these are called Online Poker and Live Poker. They might sound highly similar, since they are based on the same game overall, however, there’s a lot to take down when it comes to the differences between the two.

Online Poker, is a simulation of the basic game of poker which is played online. In online Poker, games are a lot more fast-paced, with faster turns, cards being dealt instantly to everyone, and would require a bit more skill and attention to beat. There’s a very wide variety of online poker games to play in most online casinos. Here, all your focus must be on the game so it’s more common to be played by players of higher skill and knowledge of the game.  Here’s what the layout would look like. Quite similar to what the free Zynga Poker might look like.
Live Poker, is a more “environment” based online poker variant where the cards are dealt live by a real dealer in real time. Here, the rounds are a bit more slow-paced, and the ability for players to communicate with each other is added. This gives live poker a more holistic casino-like experience, more similar to that of land-based casinos from the comfort of players’ own homes. Check out how streamers on twitch play it.

The main differences between playing online vs playing live 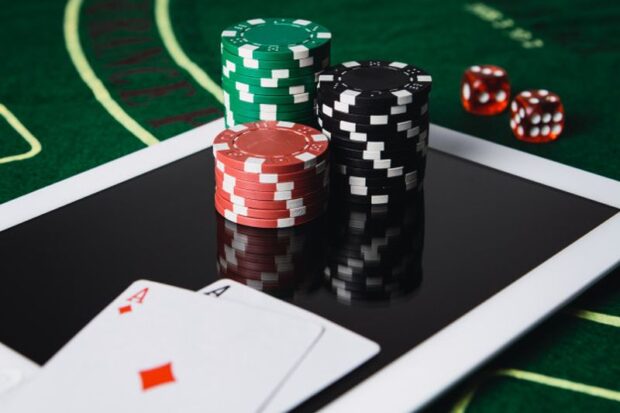 This may be mainly down to something like the atmosphere, which appears to be in complete contradiction to the experience of a live casino. You have your full concentration here, focused only on your display as well as the game you are in. Alternatively, your focus may split if you participate in the live version because it can also be devoted to socializing via the live chat feature. This means, even though the stakes can be the same, in an online poker game you are more likely to be playing against opponents who are a lot more focused, which can make beating them a bit more difficult.

The Speed of the Game

In online poker, a player can play numerous tables at once and play hundreds of rounds every hour, thanks to the super fast-paced digitization of everything including generating cards randomly, passing them to all the players simultaneously, and removing the factor of human error when it comes to being the dealer of a poker game. In online poker, all aspects become virtually instant, except of course, the decision making. As opposed, in Live poker, a live dealer is involved, which makes the game slightly slower, adding up to a game speed of about 40 hands per hour. This means it would need much less of your attention and it’s a game which you can play more easily without having to put your whole focus around it.