Indian rummy is a card game played among 2 to 6 players. It is a fun card game that requires hand-eye coordination to win. Even though it tests and sharpens your mathematics skills, it can be an engaging and relaxing game to play with family and friends. This draw and discard game that requires each of the players to pick a card from an open pile or closed deck to form sequences. The players can pick a card from either of the open pile or closed deck, however, they can discard their cards only to the open pile. It is a legal game in India and safe to play after the Supreme Court has named Indian rummy as “a game of skills”.

Even though the rummy games include cash, it does not fall under the category of gambling. Many online Indian rummy players make thousands of rupees by playing the game online on various platforms. Many have also started playing rummy as their secondary income. This card meddling game in the Indian subcontinent is hugely popular among younger and older generations.

The rules of the Indian rummy game are simple. 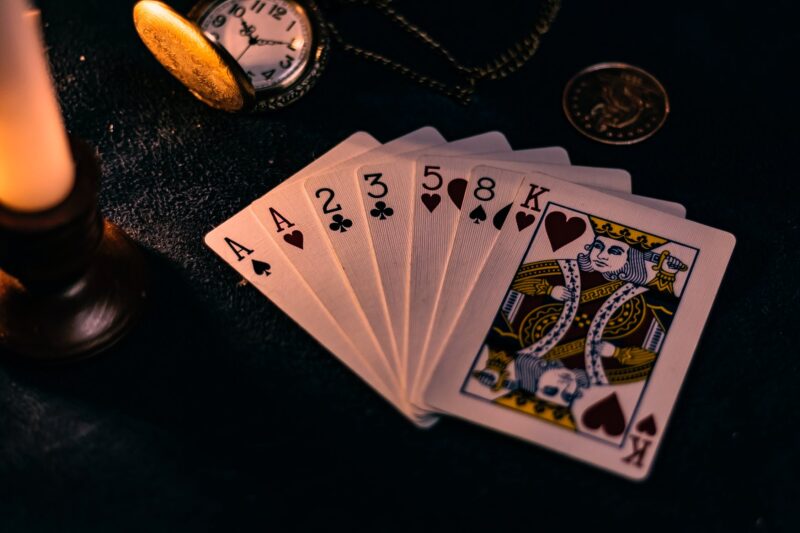 Each player gets 13 cards in hand and they are to form sequences and sets using all the cards. For two players, two decks of cards are required, for more than two players, three decks of cards are used. When they have three or more consecutive cards in their hand, it is called a sequence. A misconception of forming a sequence is that you cannot have more than three cards.
Each card has specific points. The points of the number of cards are equal to their face value. The Jakes, Kings, Queens, and Aces each hold ten points, while the jokers carry no points. As the game progresses, the player must aim to decrease their points. Whoever reaches zero points first, they win the game.
When the players have three or more consecutive cards from the same suit, they have a sequence. For example, if they have 5,6, and 7 of hearts, it will be a sequence. If they have three or more cards of the same rank of different suits it is called a set. For example, if the player has 8 each of Hearts, Spade, or Diamond suits it will be a set. 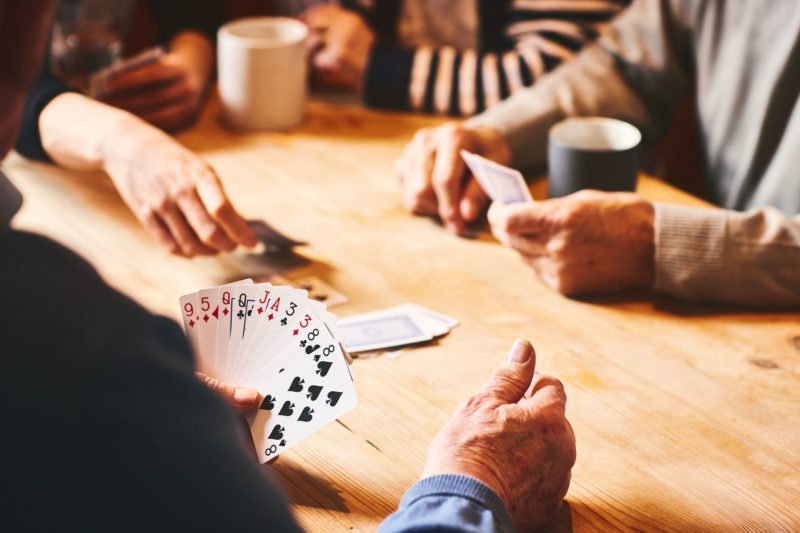 img source: thesprucecrafts.com
You can also use the Jokers card to form an impure sequence. A wild joker that is randomly selected at the beginning of each game can be used to replace any other card. The Jokers play a special role in the rummy game and help you win the game. Indian rummy games also make use of two jokers, Printed Joker and Wild Joker. While a pure sequence can be formed without any joker in it, an impure sequence uses a wild joker. To win, the players must form two sequences; one must not include the joker.
The player who arranges all the 13 cards first and reaches 0 points wins the game. They can win the game by arranging the cards in sequences and sets. All the cards have to be arranged in proper sequences and sets.

To win the game, the players must keep an eye on the opponent’s draws and discards. They must be very careful not to discard a card that might lead their opponents to win. The more a player memorizes what card their opponent is picking, they can calculate their winning probability and discard accordingly. The Indian rummy games make use of the brain, hand-eye coordination, and basic skills of mathematics and probability.

The players should form a sequence at the earliest of the game. Without a pure sequence, there is no way a player would win a game. So once, they form a pure sequence with at least three cards, the player can keep going until the points are zero and they can win the game. Discarding the high cards like Kings, Queen, Ace, and Jack at the early in the game reduces point load. It is always a wise decision to lose these cards as soon as possible.

Picking up from the discard pile is a huge giveaway to your opponent about your game-play. So avoid picking up from that pile as much as you can. Look out for the smart card, it is a great way to form a sequence. A smart card is the middle card of a suit. For example, if you pick 5 of hearts, it would form a sequence with 4 and 6 of hearts. Remember the use of Joker in Indian rummy. It plays a very important role. You can replace any high card with the Joker to form an impure sequence and win a game. However, you will have to be strategic while doing that.

While playing Indian rummy on online platforms, with monetary value, you should only deposit small amounts at first unless you are a professional at the game. If you are a beginner and invest a smaller amount, it would not hurt your bank account even if you lose the game. If you are looking to make money by playing Indian rummy on online platforms, you could join various rummy communities to learn various tricks and tips from the professionals. Rummy has four most popular variants: 13 card rummy, Points rummy, Deals rummy, pool rummy. 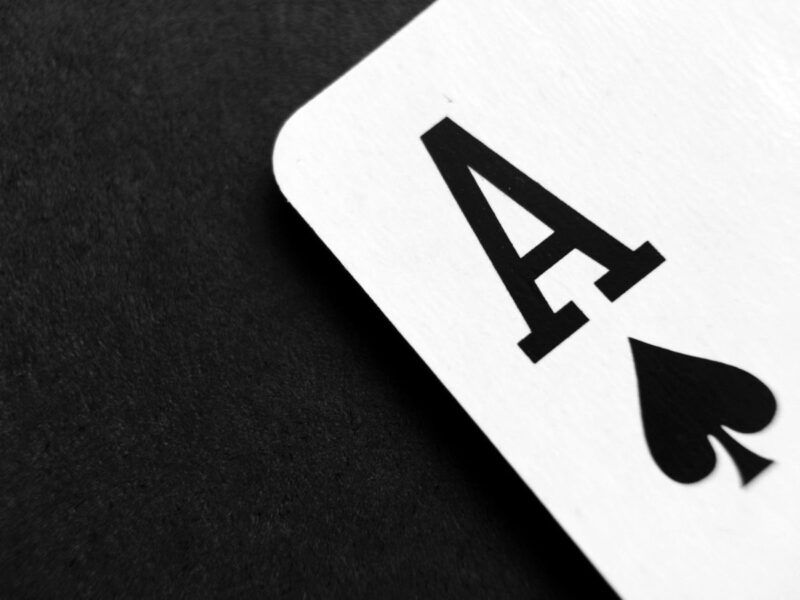 To become a professional in these games, you must thoroughly understand how to play rummy online and know what your niche is. You can find some great tips on this website. That only happens when you have tried and played many games. Know your expertise, so that when money is involved you won’t lose.

After each game, you complete, visit your games and assess your gameplay to identify the mistakes. By acknowledging the mistakes, you will learn and grow. Various websites offer free rummy games that you could practice on and know what your weakness is. While playing online rummy, before making the declaration, make sure to check your cards and whether they are following the rules of the game. If you make an invalid declaration, the game you might be winning might take a turn and you could lose all your money.