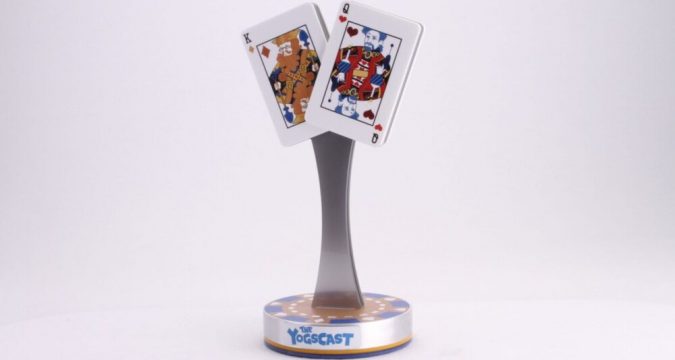 It’s quite something to see a master at work. In these situations, you can witness someone’s hard work that really paid off after a lot of years of practice. There is absolutely why you shouldn’t lay back and be impressed with a master’s experience and skills. There’s more to it than seeing a master of their craft do what they do best. There’s this feeling of innate understanding and mastery they possess as they glide through obtuse and jaw-dropping tasks in the time it takes me to write this sentence. You can be sure that pretty much every master enjoys this kind of situation. This is why a vast majority of them are actually interested in displaying all their skills in public.

We put such people on pedestals and display their achievements far and wide. Sometimes achievement is very real, like an incredible painting or running a marathon. Other achievements are more abstract, like having a family or the civil rights movement. But, when we are talking about poker players that have managed to become one of the best players in the world, we can see that there is something truly exceptional about the skills they are displaying at a wide array of different tournaments hosted in all corners of the world.

Sometimes, however, we yearn for the exact opposite. Ineptitude. Incompetence. Slapstick. Fun over quality. How else can we explain the immense popularity of B-movies, trashy sitcoms, and, more relevantly, online gamers? One particular group of gamers holds an annual online poker tournament every Christmas, which you can check here. Allow me to introduce… “The Yogscast”! 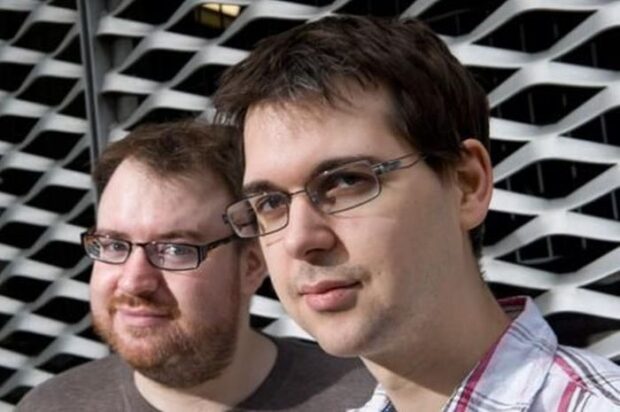 Founded by Lewis Brindly and Simon Lane, “The Yogscast” first debuted with low-quality World of Warcraft tutorials and guides, uploaded to a channel which at the time was called “BlueXephos”. The name was later changed to “Yogscast”, derived from the name of their World of Warcraft Guild, “Ye Old Goone Squad”. In 2010, they began uploading Minecraft videos and saw a surge in popularity, and in 2011, Brindley and Lane officially registered The Yogscast as a company.

Since then, the company has grown massively, bringing onboard not only their old World of Warcraft friends, but also a wide variety of other content creators, video editors, and in house artists and graphic designers. In 2012, they became the first UK YouTube channel to reach a billion views, and had more subscribers than the BBC Worldwide channel They once hosted a panel at Minecon, have developed multiple games in and out of the house and even hosted their own convention, “YogCon”.

You can see that we are talking about a YouTube channel that surprises its viewers with their versatility when it comes to the content they are posting or streaming. Thankfully, due to the boys who are behind this channel and their collaborators, this channel managed to become one of the most impressive ones and the one that has some of the most impressive numbers when it comes to viewers, likes, shares, subscriptions, etc. Most impressively, however, is what they’ve done for charity. This alone should provide us with information about how successful they have become in a short time period.

Starting in 2011, The Yogscast has hosted charity drives every December where they raise money for various causes, and live stream throughout the entire month a variety of games and activities. The first charity drive was intended to raise 60,000 pounds for Oxfam’s Give A Goat program and ended up raising a total of 66,040.30 pounds. Due to the numbers they’ve been able to accumulate for charity, you can see how successful a YouTube channel can be if it creates highly entertaining content, and it has some causes that make people even more engaged with it. In this case, we are talking about a charity that managed to accumulate immense amounts of money in a really short time.

They decided to make it a tradition, and raised money for Oxfam in 2012, in a drive dubbed “Honeydew’s Honey Drive”, which raised nearly the amount from the previous year. In 2013, they hosted the “Dwarven Dairy Drive”, and received donations via HumbleBundle, which not only spread the money between multiple charities but also rewarded donators with video games for their contribution. Again, they tripled the amount raised from the previous year, raking in over a million dollars for charity.

In 2014, they renamed their charity drive the “Yogscast Jingle Jam”, which has been its title ever since. Every year, the Yogscast has raised millions for charity, and in total, has raised over seventeen million dollars for great causes. So, you can see how different content on one channel can produce some exceptional results in a pretty short amount of time. This can be described as a recipe that can serve as an example for many other YouTube channels. 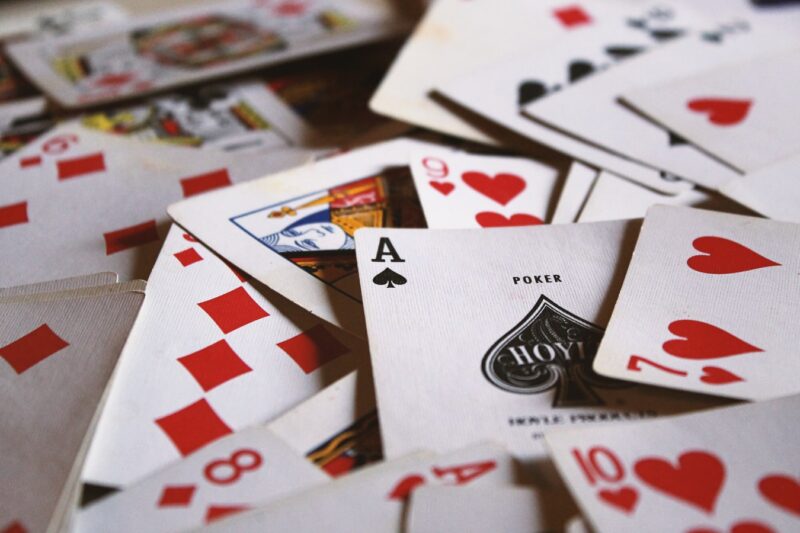 The Yogscast doesn’t just play video games, however. Back in 2018, the Yogscast were sponsored by KamaGames to promote their Pokerist app, so the Yogscast hosted a tournament. Six episodes of immense fun, poker amateurism unlike any you’ve seen before, alcohol, and commented on by Ted Forsyth, AKA “Pyron Flax” and Tom Clarke, AKA “Angory Tom”. The former streams Dota and is invited to commentate on E-Sports tournaments and loves himself some poker. The other is an editor and content creator for the Yogscast and didn’t know squat about poker.  You can imagine how much tension and fun at the same time can be produced by this diverse content.

Despite discontinuing the sponsorship, the Yogscast now does the tournament annually as part of their Jingle Jam, and believe me, it’s incredible. You have never seen poker until you have watched someone play a “wrap-around-straight”, flop a royal flush, and fold winning hands out of ignorance- all while dressed up in themed costumes and sipping box wines. We’ve mentioned that seeing a master at his best is one of the best things you can witness. In these situations, you will witness players who dont have the appropriate knowledge about the game itself. This is why it can be really fun to see these players who are honest about their lack of skills. They are not presenting you with the best poker you can see, but you can be entertained with their lack of skills.

It’s not professional poker, not by a long-shot, and thank goodness for that. It’s entertaining, it’s fun, and it helps raise money for charity. What’s not to love? 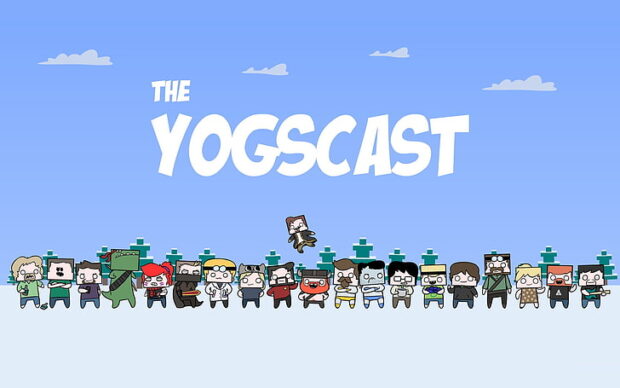 Without any doubt, we are talking about a highly entertaining channel that attracts a plethora of viewers on each video. This is not a surprise if you see how diverse their content can be. Not only that, we can say that all of the content you will be able to witness in this channel will provide you with some exceptional entertainment and high quality of people who actually appear in these. When talking about our favorite kind of content, we would like to say that Yogcast poker nights are the best by far. You should check it out, without a doubt.