England – the place where football started, before it spread around the world. Modern football also began there, with the formation of the Premier League and setting the standards and foundations of financial domination that helped them regain primacy after a period of darkness, violence, and inferiority.

Significance Of English Football For The World

English football has dominated the European scene in the second half of the last decade but has faced some major problems in recent years. For most of the fans – English football is still a favorite thing to watch, due to the uncompromising approach of each club, exceptional tempo, great fighting spirit, and fanatical persistence. These qualities guarantee the drama right up to the finish. The finale of the competition in each of the four Premier and Football League ranks each year is offering an incredible tangle. 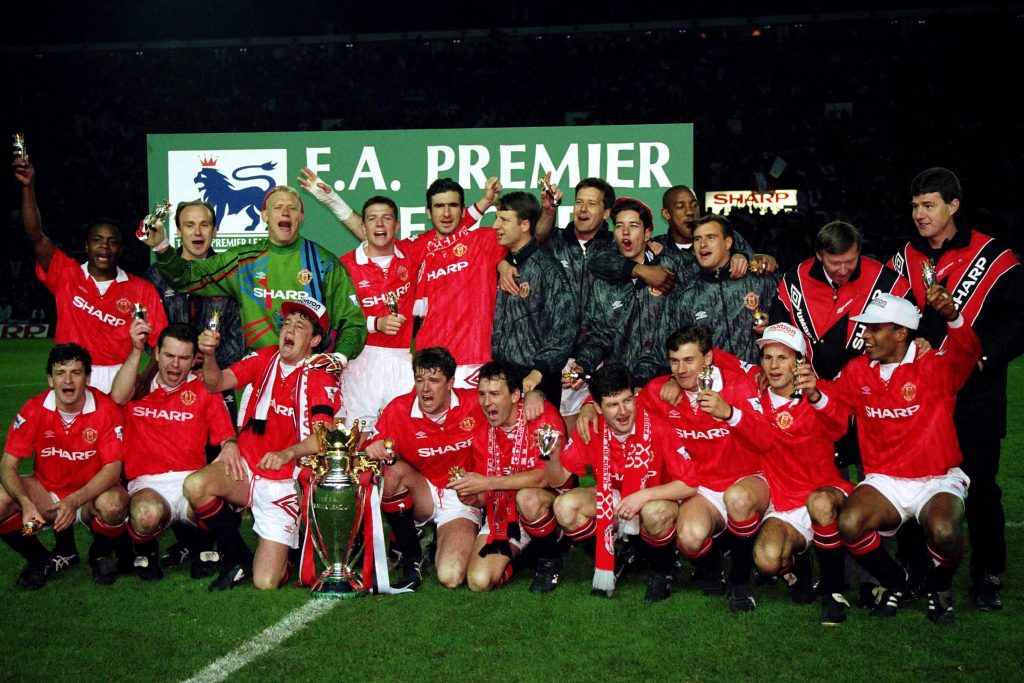 The beginning of a new era in English football was in 1992 when the old Football League organization was dropped and top-ranked clubs split into a Premier League competition. Everything was the same – the competition system, the number and composition of the clubs, the way of scoring. However, everything was different too. English football has been an “in-patient of Europe” in previous decades. Although the late 1970s and early 1980s were an era of dominance of English clubs in the Euro Cups when they won the Champions Cup 7 times in eight seasons – problems have piled up and become unbearable. The archaic buildings where the matches took place often caused tragedies, like those at Bradford and Hillsborough that shocked the world. The violence in the stands has been going on for decades and even the very harsh measures of Margaret Thatcher did not help much. They just removed the problem out of the picture.

The Story Of The New Competition

Removed from international competitions since 1985, English clubs have lagged far behind in quality not only behind Italy, which was at the forefront of the modernization of European football – but many others as well. In such circumstances, it is no wonder that audiences were less coming to the stadiums. Fewer audiences meant less money and sharing revenue with 72 other clubs did not seem like an attractive option. Football needed a radical makeover on all levels. The foundation of the story of the new competition was set in the summer of 1990, while the nation was still traumatized due to Pierce’s missed penalty in the World Cup semifinals.

Birth of the Premier League 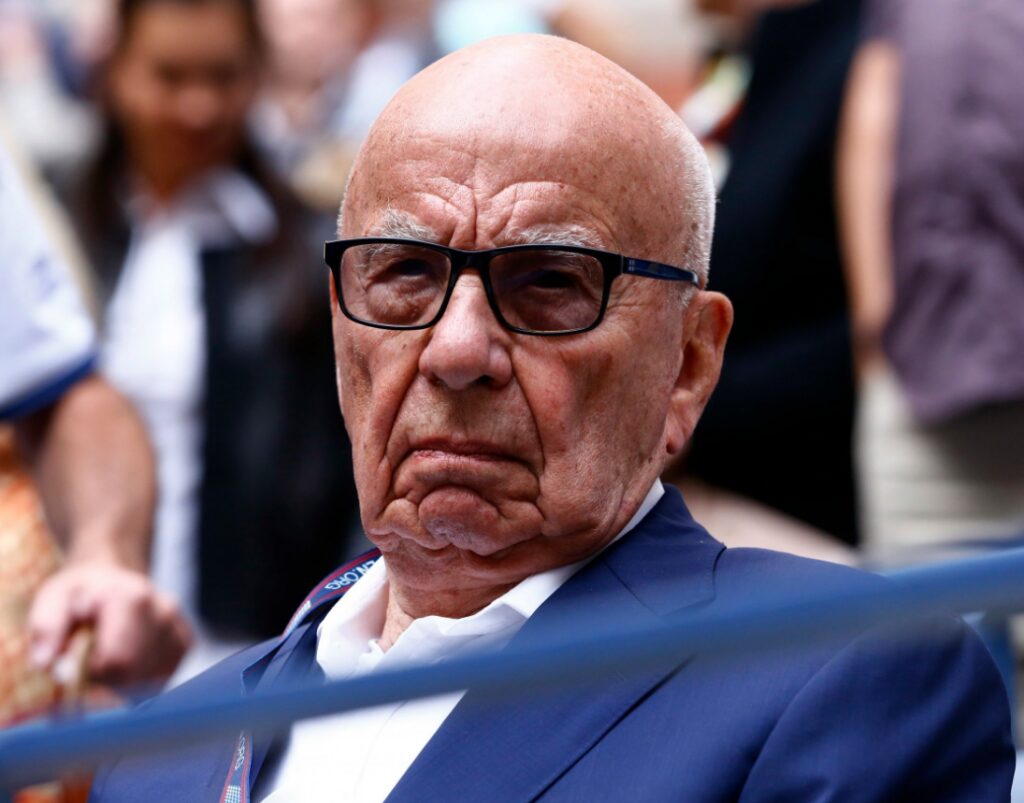 The leaders of the biggest clubs in the country, the first five of them, then 8, and then 14 – agreed to take the competition out of the hands of the Football League and separate into an individual competition. The bottom line was laying the three parallel foundations of financial stability, on which football today rests on any corner of the planet. These are TV rights revenue, commercial activity revenue, and matchday revenue. The court granted the secession in 1991 and an agreement with the Football Association was concluded in February 1992. All needed to do was to provide the basic funding for the blast. The initial move was taken by the cable television company BSkyB, part of the Rupert Murdoch empire, which shocked the world with a bid for broadcast rights. The offer was worth a total of £ 304 million for five years.

At one point, the essence of the league has changed. The century-old British concept of football has undergone a complete transformation. In parallel, the old stadiums were changed from the ground up, less often with the construction of new, more often with a detailed reconstruction of existing ones. The most striking details were the seats in all the stands, as well as the placement of cameras, showing the bullies that there was no room for them in the stands. The average Premier League revenue from a single TV broadcast during that first contract was £ 633,000 and already in the next contract from 1997 to 2001 – it would jump to 2.79 million pounds.

How Much Does It All Cost? 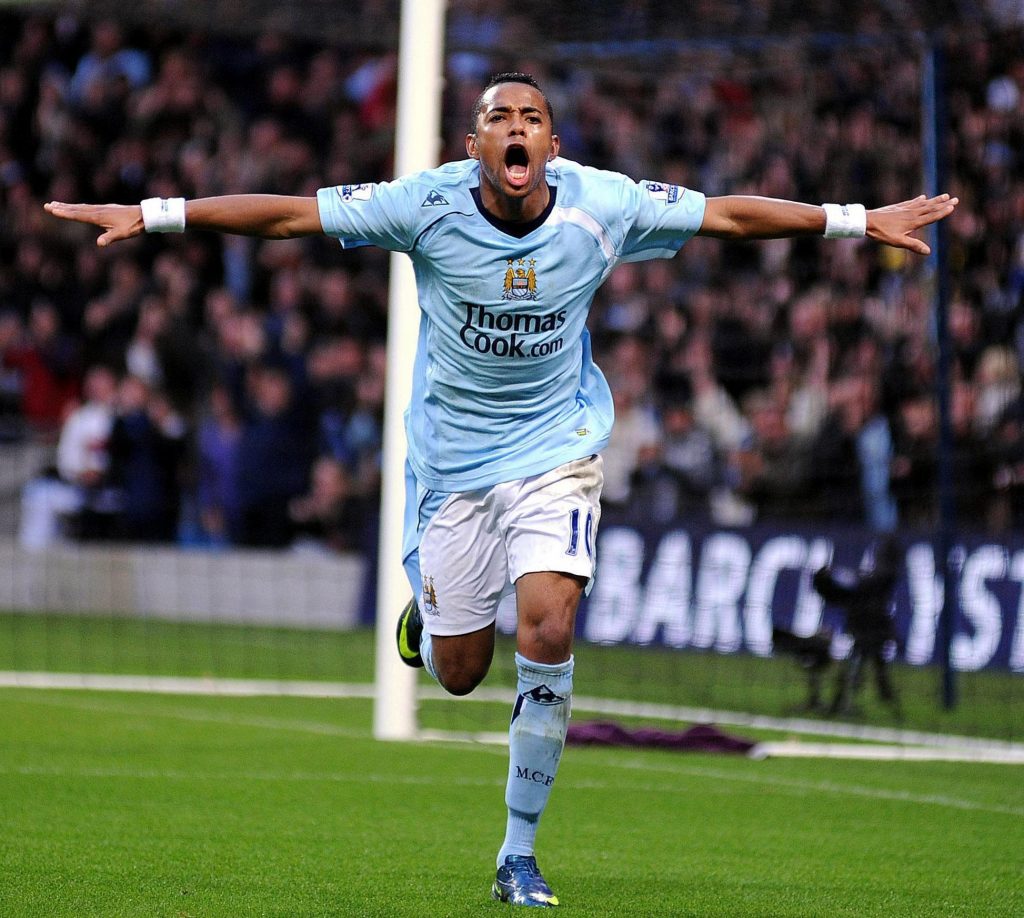 As the amount of TV rights revenue has increased dramatically, so do the figures that clubs spend. The three-year TV rights contracts in 2010 were estimated at £ 3.2 billion and are expected to break the barrier of 9 billion at the end of 2022. Not surprisingly, clubs were spending this money on players. The record-breaking transfer at the start of the last decade was Robinho’s move to Manchester City in 2008 for a staggering 32.5 million pounds. The first club to move the 50 million figure was Chelsea, bringing Fernando Torres from Liverpool in 2011. This figure was again surpassed in August 2014 when Manchester United paid Real Madrid 59.7 million for Angel di Maria. But United came in the first place when they paid £ 89 million to Juventus for the transfer of Paul Pogba in 2016. On the first day of the transition deadline, which began on January 1, 2022, teams began spending money again in search of new reinforcements.

Sports Betting And The Premier League

We can say that sports betting is the favorite hobby of many people in most countries of the world. At the beginning of this century, when the first online sports betting started, it has in some ways become a source of good entertainment. For some lucky ones, they have also become a source of great gains and profits. Of course, since then, there have been some major changes in the sports betting industry, but it seems that enthusiasm for sports betting is no less than before. If we take a look at some analyzes in the past couple of years, almost every seventh resident of Europe regularly bets on sports matches. According to freebets.uk.com, football and major competitions such as the Champions League and the Premier League are the most popular betting options.

This type of entertainment is not reserved exclusively for the male population, although most regular customers are male, ages 25-40. However, a large number of women also make regular bets. Nowadays, sports-betting is increasingly moving from local cafes and clubs to the online betting world – which is certainly a worldwide trend. For this reason, it is very important to know how to choose a respectable and quality online bookmaker, as many brands offer their services to players. One of the most important and difficult things is choosing a quality online bookmaker, as such a decision will certainly influence the fact that you will be able to make money and be profitable over a long period.

One of the benefits of online betting is the ability to earn a first deposit bonus and later use promotions and rewards. All these online bookmakers are ready to offer you because in the virtual world there is a lot of competition. Regardless of whether your stakes are small or large, you can use your bonuses and rewards to increase your bankroll amount. There are several types of bonuses and rewards. 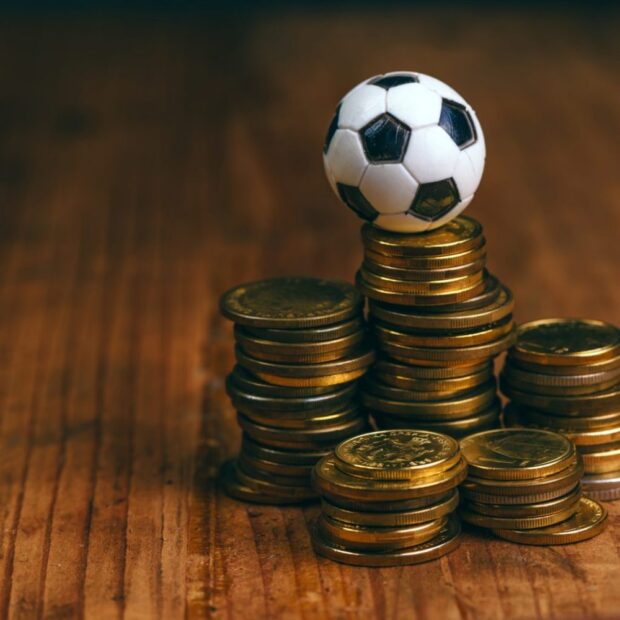 The bonus is added directly to your account, but to withdraw or use it, you must meet the betting requirement. It often takes to double the deposit to receive it.

This bonus is in the form of a free loan or a bet. It is all based on the same principle and the difference is that you keep the winnings from free bets but not the credit itself. Although less attractive, there are less strict betting conditions – which is certainly an advantage.

Some online bookmakers like Wiliam Hill, for example – will pay you a bonus immediately after you register with the portal and offer to check the betting experience with them. You have no financial obligations to the bookmaker. You should be careful though because sometimes there are some un-certified online bookmakers behind such offers. 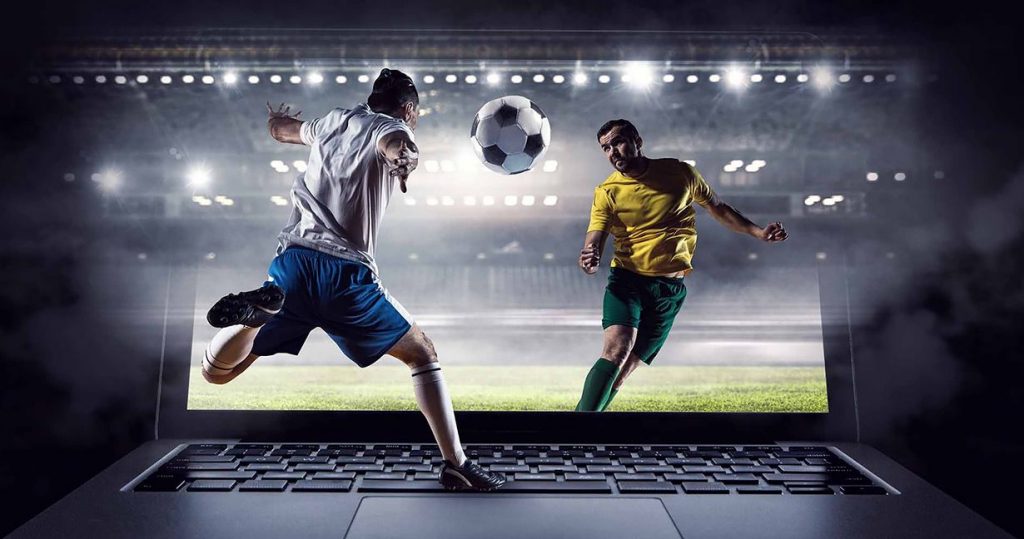 We are witnessing that new online sports betting sites are emerging more and more. This leads to the logical conclusion that this is a very lucrative business. On the other hand, the next question is – what is the yearly revenue from sports betting? Online betting and casinos sites like Databet88 are estimated to operate with an average of 5% of annual net income. How much money is turning in this market can be seen in the example of the UK, as one of the most regulated markets in the world in the field of the gambling industry. This sector has an annual growth of about 8% and employs about 100,000 people. Around £ 15 billion in annual revenue is generated by the betting and gambling industry. About a third of this amount comes from online betting.