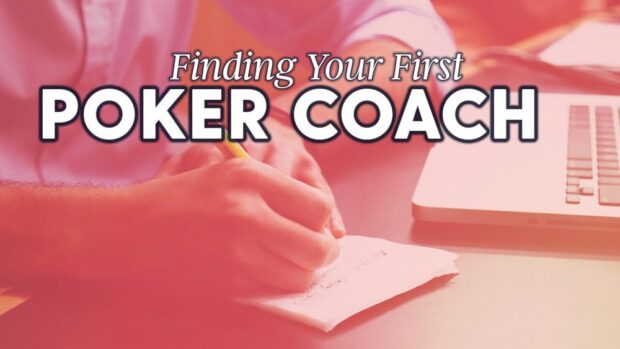 You may be wondering why would someone need a poker coach? It’s just a card game that involves a lot of luck. What is there to coach? How can somebody help you improve card games that involve looking at two cards and winning or losing money based on which five cards show up later?

Well, there is some truth there. Poker is a game in which luck is heavily involved in. But, to say that there is no skill in poker is quite laughable. You need to be sharp and on-point with your calls in order to be one of the best in the world. When there is a game that involves luck, and yet the same couple of guys are always winning – it means that they just know how to play. A few fellas can’t be the luckiest guys in the world.

A proper poker coach is going to teach you how to read your opponent, how to figure out which two cards does your opponent have based on his playing patterns, bets, the flop, river and, the turn. You always need to follow the moves, read their facial expressions, factor in the words that they have been saying while playing on the table. There are so many tiny things that you can pick up with your poker coach that it’s actually crazy how much skill is involved in this game. 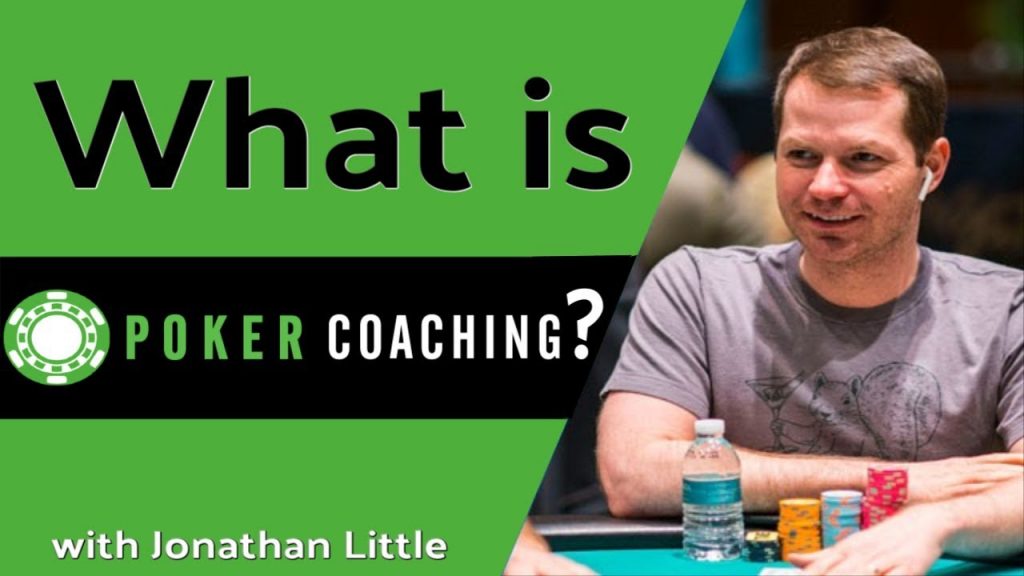 Our first pick – the best pro players. In our opinion, the best coaches in the world are likely going to be the best players in the world. The most important thing when it comes to poker coaches is the experience. These guys have seen all that there is to see in this game. All kinds of different card combos, they can guess what you have based on the flop and based on the move that you made after the flop arrived at the table. So guys like Daniel Negreanu and Phil Ivey would be your best choice. But, they are not into coaching. Here are some of the guys you can learn from.

James Brady is a British pro poker player that has been playing Hold ‘Em for 9 years and has a profit of 200.000 bucks. He is good at helping his students understand the game better and boost their bankrolls after they have ended their coaching sessions with him.

Ivo Donev is a former pro chess player that was able to transition his chess skills to the game of poker. He plays in the World Series of Poker events in Las Vegas and has won over 2.000.000 dollars playing this game. This coach is quite expensive we can imagine, but there is no doubt that he has the experience and knowledge to help you. 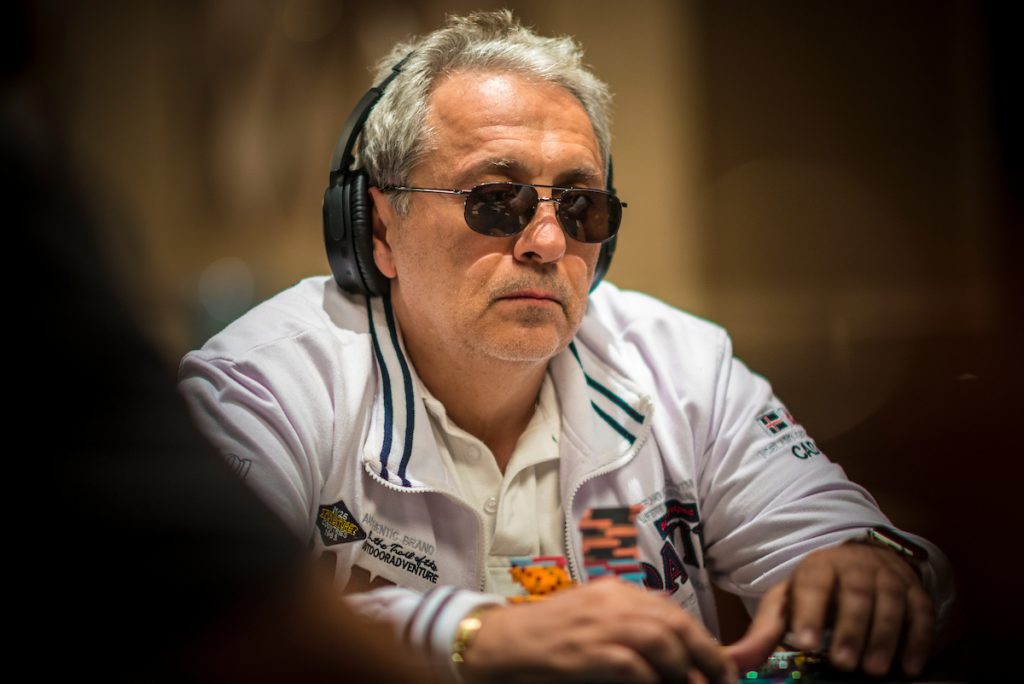 Another guy that is quite good at what he does is Kelvin Beattie who was a former number one ranked player online in Australia. This man has won over 4.000.000 dollars in tournament earnings, while he also added 500.000 dollars to this bank account while playing online. Fourteen years of experience is for sure going to be quite useful during the coaching sessions.