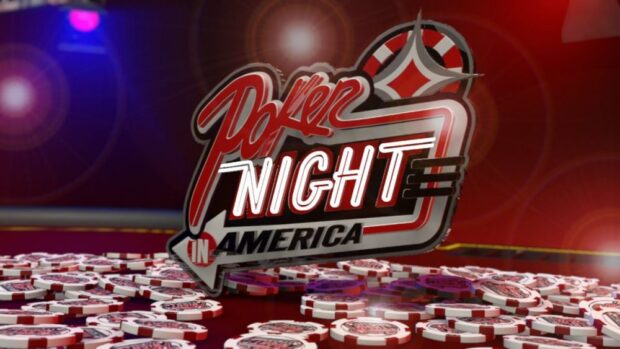 It is not a secret anymore that poker has become one of the most important entertainments in the world. The influence of poker is seen in the numbers of people who start playing it every year. Many people have recognized this popularity of poker and have thus tried to make it even closer to the masses by using various TV and YouTube shows. One of these is Poker Night in America.

Poker Night in America is abbreviated as PNIA and it is considered as the best TV program dedicated to poker. It should be also noted that the TV program also shows various games that include cash playing and Sit & Go games. 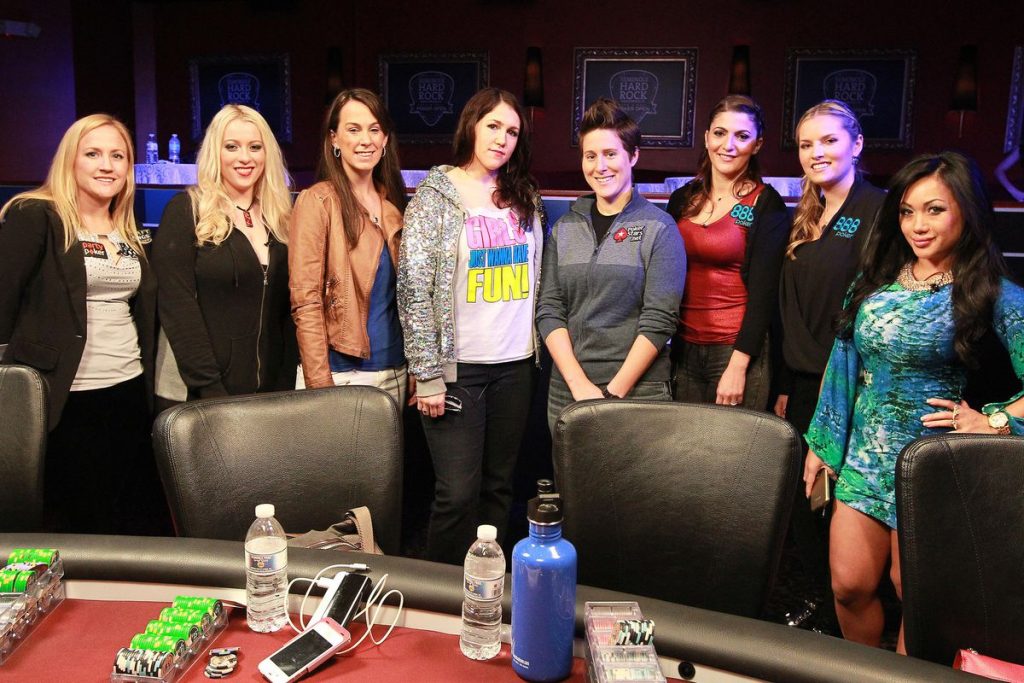 It should be noted that the making of the show started in 2013 broadcasting of the show started in 2014. It should be also mentioned that its creators decided to make the show available both on TV and on the internet. It needs to be mentioned that Todd Anderson is the one who created this TV show and he is also behind the creation of Heartland Poker Tour. The TV shows feature Joe Stapleton, Chris Hanson, and Doug Polk. The country of making the show is the USA and it should be also added that 5 seasons have been made and aired until now. 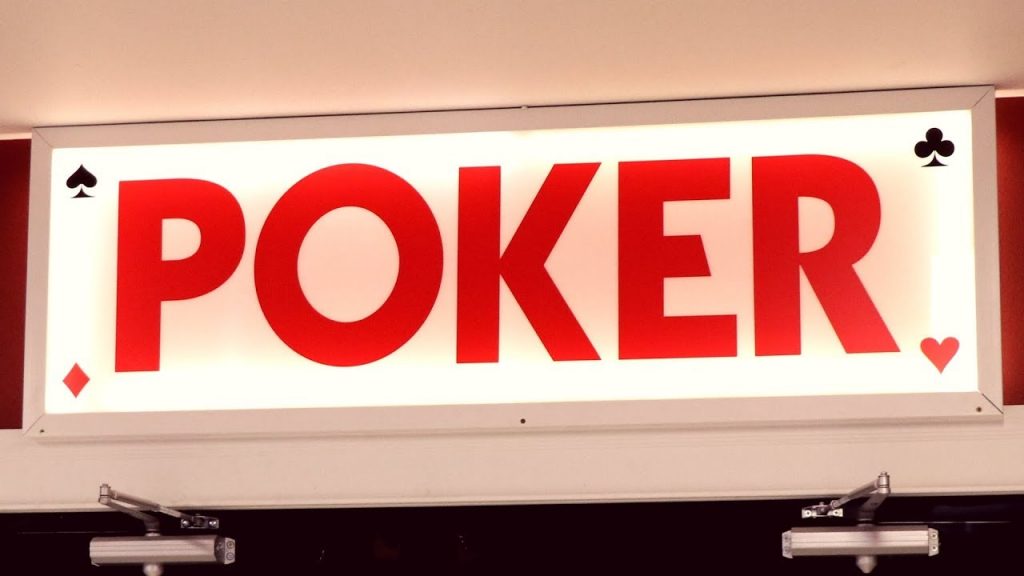 Poker Night in America has its own site which is very user-friendly and it needs to be added that its interface is very good and navigation is very easy. We should also mention that all the episodes from the show can be found on the official site of the TV show. Furthermore, the creators have also done their best to make it available to the masses by enabling the availability of it in Facebook Instant Games.

If you would like to watch a live stream, you can also do it on the site itself. The site will also redirect you to the Android and iOS stores where you can download the game. Moreover, the site offers various free chips and bonuses and there is also the possibility of playing it with your friend. Various rewards and tournaments will only make the visit to the site even better.