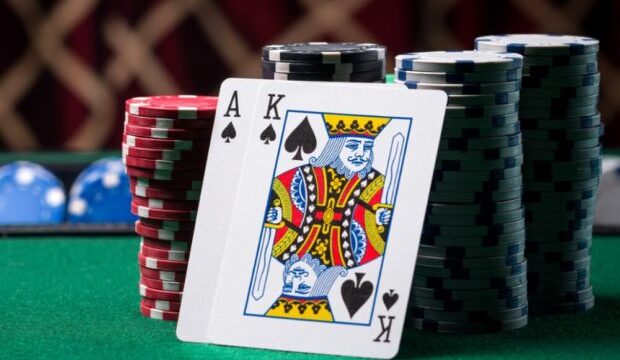 Each person that enjoys playing online poker has experienced the thrill of having that one hand that simply stands out from the rest – and it is usually a massive pot that can either make or break your entire Internet poker budget. However, some of these players did manage to win big, and that is exactly what we will be talking about today. 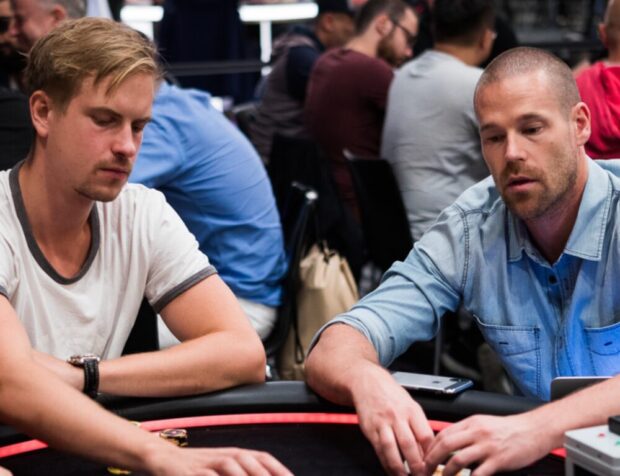 Before taking a look at the course of the game, it is worth mentioning that Viktor Blom is truly a legend of this card game and he was involved in almost all the biggest cash game pots to-date. Hence, you might see his name appear quite a lot in this article. Now, the first thing you should know is that these two experts have broken various records before.

They did also join several online tournaments together before this particular game took place. However, this match was quite interesting, especially for the biggest card game fans out there. First of all, this match was between two poker icons, Patrik Antonius, as well as the online legend called Viktor Blom, also referred to as Isildur1.

By the time Antonius shoved, Blom already committed to the pot. However, a 5 did not help, but, it helped Antonius kill some of the Isildur1 outs. In the end, Patrik managed to scoop the pot, and he became one of the first men in history to win over 1.000.000 dollars in online poker. 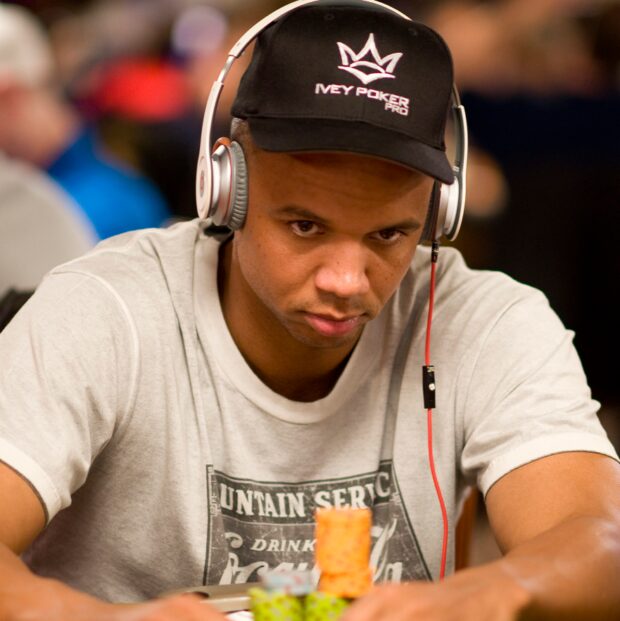 Yet another game where Blom was involved, one of the biggest cash game pots revolved around two famous professionals, the aforementioned Blom, and Phil Ivey. It was a, somewhat, traditional middle set vs. a flush draw situation that had $54.000 on the green felt before the A-6-4 was pulled out. 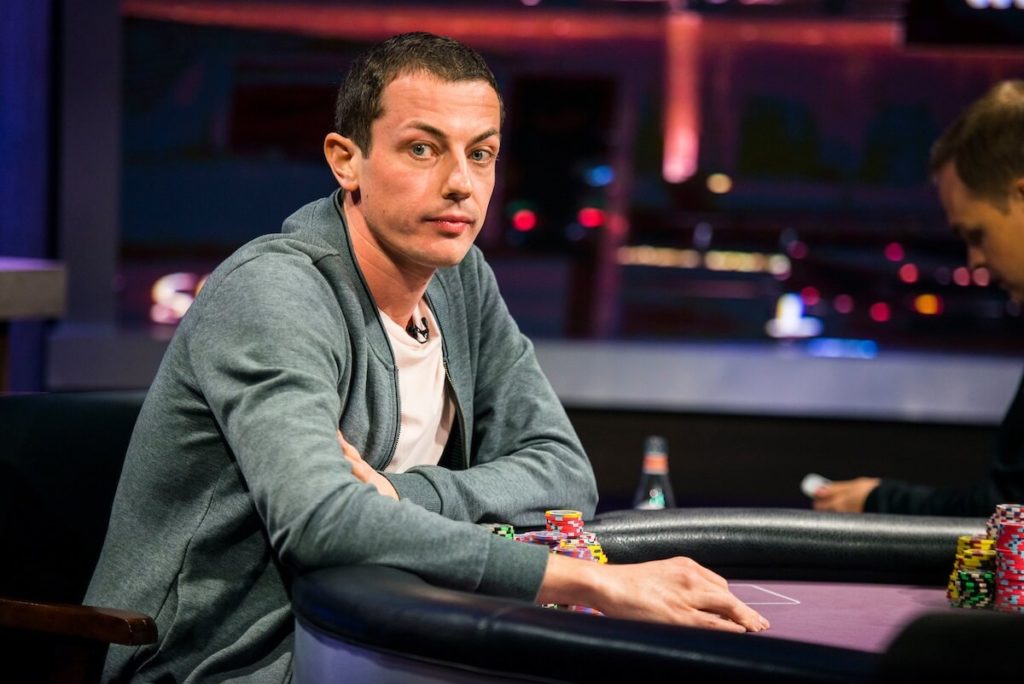 If you love betting online, you must have heard of Tom Dwan, also known as Durrrr. He has a specific style, not only because he is hyper-aggressive when he works, but his overall character and his weird stare-down strategy. He is someone who is never afraid of calling down his rival, especially if he firmly believes in his lead.

Naturally, he is a professional player and this is why he participated in some of the biggest pots in history, including one where his rival was Di Dang, also referred to as “Urindanger”. Besides Durrrr’s specific gaming style, the hand, well, let’s say, played itself. After some initial pre-flops that saw the figures rise to $90.000, however, the harmless 5-9-4 flop made both players shove their chips towards the green felt.

Durrrr did show two kings, however, a lot of people believe that he knew exactly what will be waiting for him when his rival turned his cards. The turn did not change Urindanger’s cool side, hence, it earned him over $700.000 – which is quite an amazing sum for something that is played on the Internet. If you want to see a global poker review, you can check out Beat the Fish for more information. 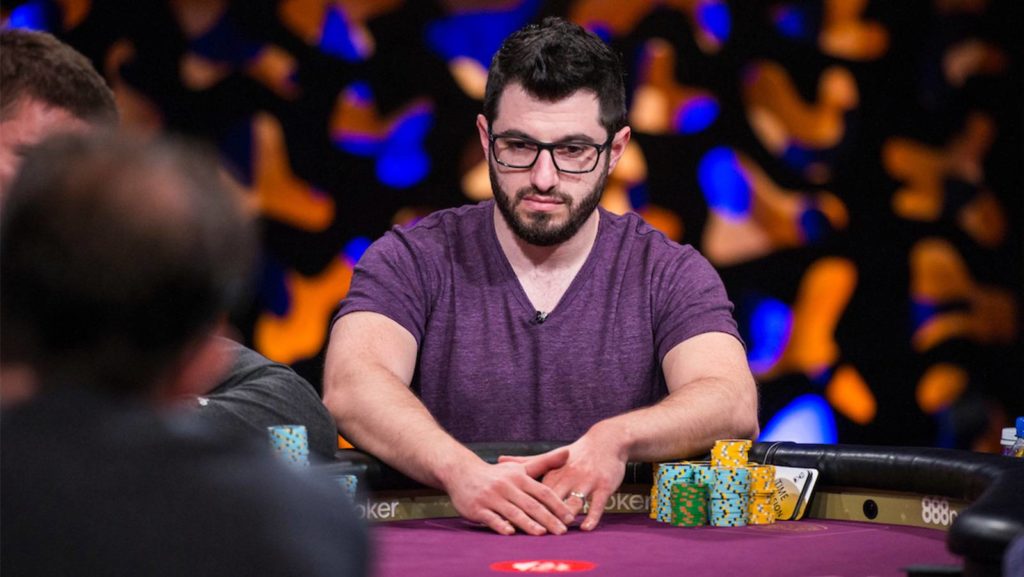 You might not have heard about this match, however, it was at some time, the biggest online game pot record. Two of the most loved and expert players participated in the game, Phil Galfond, known as OMGClayAiken, as well as Tow Dwan, most commonly known as Durrrr.

Phil took on the early lead in betting by raising to five thousand dollars pre-flop, and the continuing to lead out for $9.200 on the flop, right after Hac and Patatino called on his original raise. From there, Patatino decide to re-raise to $35.000 and Trex313 managed to make it to $88.000 – this is when OMGClayAiken decided to call it a day.

Patatino then decided to go all-in, and Trex decided to call a flop. During that time, Patatino had two diamonds in his hand – Q, 2. Luckily, that was enough to take him to the top. Patatino managed to win over 500.000 in one pot with a bottom pair, which is quite remarkable.

Before finishing the article, you should know a few things about online poker games. First of all, if you are planning on betting over the Internet, ensure that you find a reliable website. Especially since there will be real money involved. Hence, always check the reviews on the company’s website, as well as on other, independent review sites.

Additionally, think about what you want the site to feature. This will make it easier for you to determine which site you should play the games on. And, finally, start small and slow. If you are not the best poker player in the world, you should start small and slow. This will allow you to improve your skills, hence, when you feel more confident, you can play the games with higher stakes.

As you can see, there were some major wins in the world of online poker. So, now that you might feel motivated, do not lose any more time. Instead, you should start searching for an online platform that might allow you to win some money by playing online poker against other players.